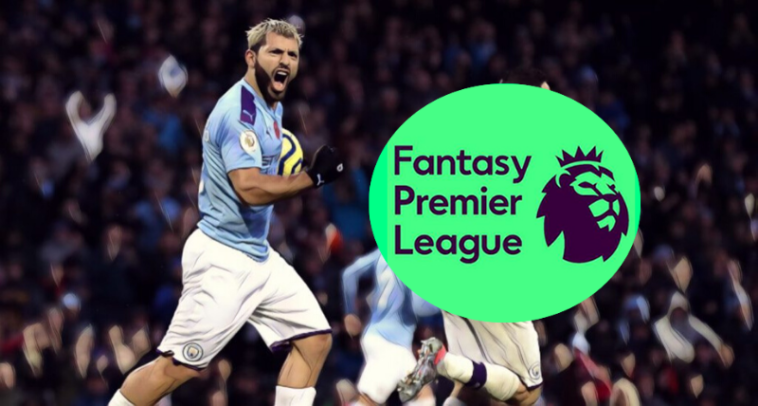 The popular online game ‘continued’ after football was suspended due to the coronavirus outbreak, meaning players could still make transfers, but obviously no points were added to anyone’s team.

The season will pick up upon the return of the Premier League, however, with each new gameweek adding the suffix ‘+’. So, this coming round of fixtures will be Gameweek 30+, which allows for the continuation of the campaign. Unfortunately, the head-to-head leagues have been ended and can’t be restarted.

In order to help those of you struggling to get back into the swing of things, we offer our advice on what transfers to make with your FPL team and the best chip strategy for this week.

There are only three times in any season where you get unlimited transfers in FPL: once before the season begins and twice more with your wildcards during the season.

We have been given an unprecedented and glorious opportunity this week with the return of FPL, as the administrators have given every manager free transfers before Wednesday’s deadline.

That means you can chop and change your team to your heart’s content- amazing! For many it is difficult to know what changes to make given the long break, which has thrown form out the proverbial window. Plus you might be happy with your team the way it is.

But when life gives you lemons, etc., you might as well do something with it. The return to fitness of Harry Kane, Paul Pogba and many others adds a layer of intrigue to the Premier League’s return, offering up options for team selection.

But one of the key reasons for utilising unrestricted transfers is the fact that the packed schedule will require managers to rotate their squad from game to game, which means you need to make your bench as strong as possible in the likely case of one of your players not starting.

As a temporary measure to alleviate the pressure on footballers and bring down the chances of injury, clubs are permitted to make five substitutions in a game, which makes blanking less likely. But it’s still more important than ever to have that strong bench, so don’t fill it full of cheap no-marks who won’t get a game.

Eight must-watch matches for when the Premier League returns

Focus on the clubs playing twice this week

Every team has at least nine games left, but four of them have an extra game – so why wouldn’t you give yourself every chance to maximise your points total by laying it all on those players?

And there are some fantastic options among those clubs too, as Manchester City take on Arsenal, while Aston Villa host Sheffield United on Wednesday in the first set of Premier League matches to return.

Kevin De Bruyne is one player that will presumably be in just about everyone’s team, while his City teammates Sergio Aguero, Raheem Sterling and Ederson would make excellent buys this week.

Arsenal were faring far better under new manager Mikel Arteta before the season was suspended, with Pierre-Emerick Aubameyang, Bukayo Saka and Gabriel Martinelli all enticing options.

Looking to make a few tweaks to your team ahead of GW30+?

The #FPL Show's experts are here to lend a helping hand pic.twitter.com/yc2NAXy8wa

Aston Villa have struggled this season, but Jack Grealish has been a firm FPL favourite throughout, while John McGinn has recovered from a long-term injury to boost their survival hopes.

And one of the most popular teams in FPL this season has been Sheffield United, guiding magnificently by the tactical nous of manager Chris Wilder. The likes of Dean Henderson, Enda Stevens, John Lundstram and Chris Baldock have been super reliable (and cheap) options throughout the campaign and will continue to be so upon the restart.

Fit as many of these players into your team as possible – that’s what the free transfers are there for after all.

Use your chips – the best chip strategy for GW30

There are only nine gameweeks left in an extremely condensed period, so what are you waiting for? In this writer’s opinion there is no point in waiting for the perfect moment to use them anymore; now is the time.

With the Double Gameweek kicking things off, this is arguably the best time to use either your Triple Captain or Bench Boost. We won’t be seeing another DGW this season, so it makes sense to hit the trigger.

Some of you have already used up some if not all of your chips, so you will be hamstrung by your previous decisions. This writer has already used his Triple Captain (not on Sadio Mané, thankfully), so that is out of the question. But for those of you that do still own it, the likes of Aguero, Aubameyang and De Bruyne offer a bunch of great picks to increase your score even further.

If, like me, you still have your Bench Boost, then this might be the strategy for you: buy 12 players from the teams playing twice this week, then hit that Bench Boost to maximise your points score. You’ll be left with a very lopsided team after this week, however, so what you’ll want to do is use your wildcard for the following gameweek to redress the balance.

It’s a gamble, but you can’t win the lottery if you don’t buy a ticket.

See Also: Five of the best comedy football sketches of all time