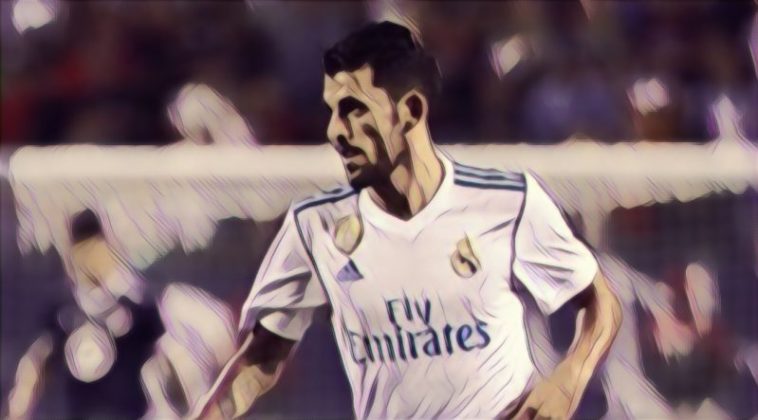 Unai Emery has discussed Arsenal’s latest signing Dani Ceballos, who will join the Gunners on loan from Real Madrid.

The Spain international looks set to become Arsenal‘s first major signing of the summer, with the 22-year-old set to arrive at the Emirates on a season-long loan deal.

Ceballos was part of the Spanish U21 side which won this summer’s European Championship in Italy and San Marino, the former Real Betis star will arrive to strengthen the club’s midfield options following Aaron Ramsey’s departure to Juventus.

A deal has been agreed between the two clubs to make that deal a reality, according to BBC Sport’s David Ornstein.

Before that news was reported, Emery spoke about the midfielder and his impending move to north London, describing him as a “very good player”.

“We were speaking about the possibility to sign one player on loan and we have different names,” the Arsenal boss told a press conference in the USA, as per arsenal.com.

“Ceballos is a very good player, I know him from Betis at the beginning and also at Real Madrid.

“He played very well with the under-21s, they won with his national team in this competition.”