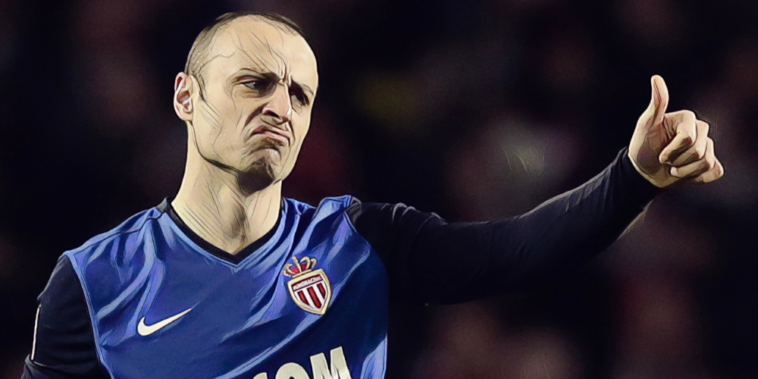 One of the classiest customers the Premier League has seen in modern times, Dimitar Berbatov spent much of his career wowing English football fans with moments of genius.

Berbatov moved to the Premier League with Tottenham and starred during two seasons with the north London side, scoring 46 goals in just 102 appearances to earn a big-money move to Manchester United.

The brilliant Bulgarian joined a wealth of stars in Sir Alex Ferguson’s squad and won two league titles amongst his honours with the Red Devils, Berbatov an endearing maverick for who the game appeared easy as he manipulated both the ball and space.

He played the game with minimum effort and maximum elegance, possessing a velvet-like first touch and an ability to conjure up head-scratching moments of goalscoring genius.

After a two-season spell with Fulham he departed the Premier League and headed for pastures new, spending two seasons with Monaco in the twilight of his captivating career.

He scored 18 goals during his time in the French principality with many of them right out of the top drawer, the sublime technique which defined his game seeing a player capable of producing something out of nothing.