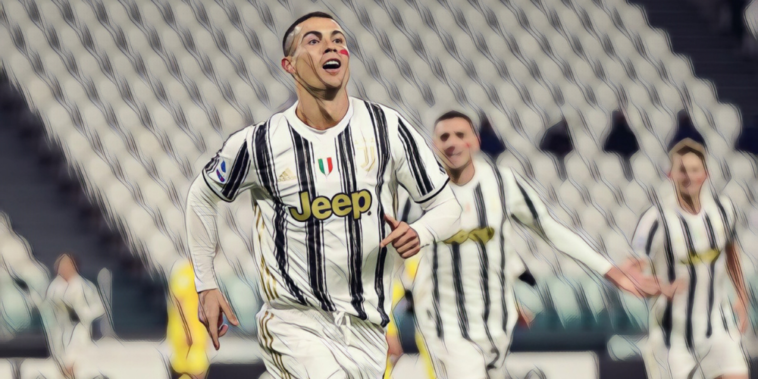 Cristiano Ronaldo continues to score goals with unerring regularity with the Juventus superstar remaining one of the game’s greatest players.

At a time when other players are slowing down or hanging up their boots, Ronaldo remains determined to continue shattering records and enjoyed another campaign of milestones with the Italian giants.

Ronaldo finished as the leading scorer in Italian football with 29 league goals for the campaign, becoming the first player in history to win Golden Boot accolades in England, Spain and Italy, whilst surpassing a century of goals for the Bianconeri.

The 36-year-old’s brilliance has continued into the summer and Euro 2020, where two goals in Portugal’s group opener against Hungary saw him eclipse Michel Platini as the all-time leading scorer in European Championship history.

Currently on 106 goals for his country, he is also just three short of becoming the most prolific player in international football history and few would bet against him achieving the feat before the tournament is done.

In celebration of an evergreen goal machine, here are Cristiano Ronaldo’s goals from the 2020/21 season.