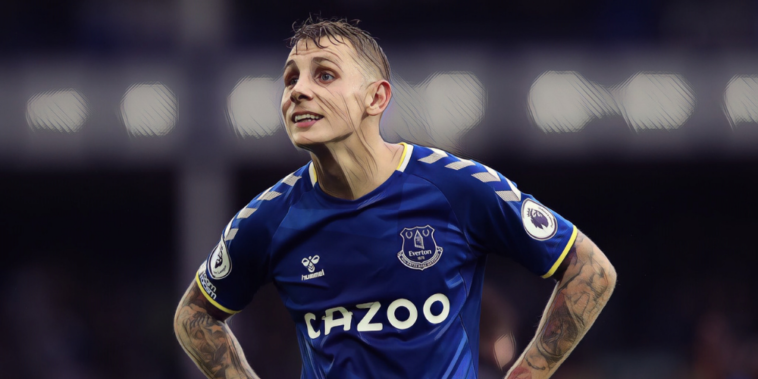 Chelsea are ‘out of the race’ to sign Lucas Digne with Aston Villa having emerged as the ‘frontrunners’ for the Everton left-back.

Digne wants to leave Everton this month following a fall-out with manager Rafael Benitez, with the defender having informed the Toffees of his desire to find a new club in January.

Chelsea had been linked with signing the 28-year-old as the west Londoners seek short-term cover for the injured Ben Chilwell, but are now reportedly ‘out of the race’ with Everton seeking a permanent deal.

West Ham and Newcastle have also been credited with an interest in the France international, though Fabrizio Romano is reporting that Aston Villa are the frontrunners to sign Digne.

Aston Villa have been working for days to sign Lucas Digne. They've always been frontrunners – Chelsea out of the race 🇫🇷 #AVFC

Talks on, not 100% agreed yet between clubs. El Ghazi also been discussed – nothing agreed on this point as Everton want cash. Next week will be key. pic.twitter.com/4AHBRXiYal

Villa completed the loan signing of Philippe Coutinho from Barcelona last week and are now interested in adding Digne to their options this month with negotiations continuing between the two clubs.

Everton want a cash deal for Digne, though winger Anwar El Ghazi is understood to have been discussed as a potential makeweight.

Everton have already signed a replacement for Digne after confirming the capture of Ukraine international Vitaliy Mykolenko from Dynamo Kyiv, whilst the club have also signed right-back Nathan Patterson from Rangers as Benitez looks to reinforce his defensive options.