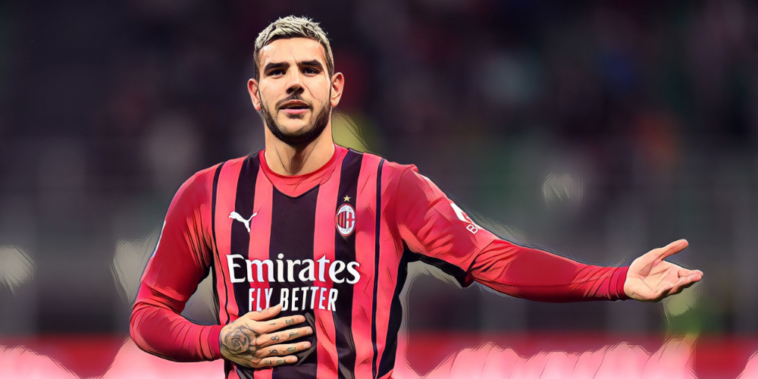 Chelsea have made an enquiry into the availability of AC Milan left-back Theo Hernandez, as the club look to cover Ben Chilwell’s absence.

The European champions have approached Milan over a potential deal for Hernandez, who has developed into one of Serie A’s leading full-backs since signing for the Italian side from Real Madrid.

The 24-year-old has been linked with several leading clubs in recent months and Tuttosport, as per Football Italia, are reporting that Chelsea are interested in signing Hernandez as the club search for a left-back in the winter window.

Milan are reluctant to lose the France international, however, and are understood to value Hernandez in excess of €60m.

Chelsea’s interest comes after Chilwell was ruled out for an extended period, having sustained an ACL injury during the club’s Champions League clash against Juventus in November.

A decision has now been made for the England international to undergo surgery to repair the issue, with Chelsea having initially taken a patient approach to his rehabilitation.

Thomas Tuchel currently has Marcos Alonso as an option at left wing-back, whilst midfielder Saul Niguez has also been utilised in the position, but neither have convinced in Chilwell’s absence.

Chelsea have also tentatively been linked with Everton’s Lucas Digne, who has fallen out of favour under Rafael Benitez on Merseyside.