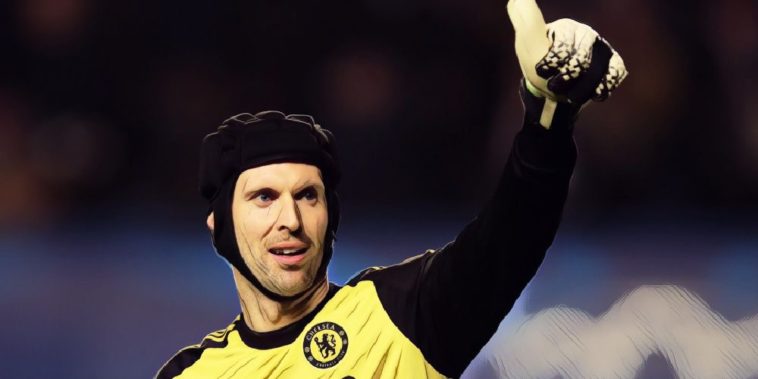 Petr Cech is one of the most influential players in Chelsea’s modern history, forming part of the spine of a side who would dominate English football following the club’s billionaire takeover.

Signed as a relative unknown from Rennes, he helped the west Londoners to Premier League title success during his maiden season with a record-low of just 15 goals conceded, before defending the trophy the following season to make it back-to-back championships.

Those successes were part of 13 major honours the goalkeeper would win during a decade at Stamford Bridge, including starring as Chelsea became the first London side to win the Champions League in 2012.

No goalkeeper has ever kept more clean sheets in Premier League history, the former Czech Republic international one of the finest goalkeepers of his generation.

Now working as a technical director for the Blues and retaining his strong affinity with the club, Cech is a huge favourite of the Chelsea faithful and a genuine club legend.

We’ve decided to look back at some of his best moments for the club, here are Petr Cech’s best saves for Chelsea.