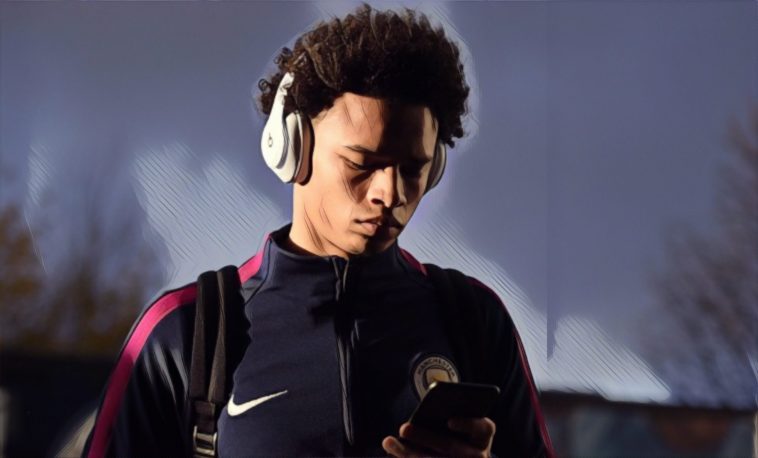 The Premier League, along with the FA and the EFL, recently announced that all football will be postponed until 30 April at the earliest – and in all likelihood it won’t return until well after that date.

That means no top-flight football, no Champions League and no Euro 2020 this summer either. My friends, we could be without the beautiful game for a long time so long as the coronavirus pandemic continues to spread across the UK and the rest of the world.

The hours usually spent on weekends and weeknights watching football have created a vacuum that few of us are sure how to fill, but in an attempt to find a solution we are creating lists of football-related things you can do to pass the time. This writer has collated some of the most engaging, amusing and thought-provoking football podcasts out there to get you through this.

This list is by no means exhaustive. Indeed, there are countless numbers of football podcasts that are equally deserving of your attention. The ones you see here are mainly based off my own listening habits.

Five of the best independent football podcasts to listen to:

A twice weekly pod that doesn’t get swayed by the daily onslaught on football news and narrative, instead choosing to delve deeper into the most interesting stories in the sport. At twenty minutes an episode it is a very easy listen and you should get through their whole catalogue of fascinating topics relatively easily.

Former Brazil star Robinho has been convicted of sexual assault in Italy, yet still continues to play professionally in Turkey.

In this clip @_shireenahmed_ talks about how FIFA is turning a blind eye to sexual violence.

The Price of Football

Ever feel like the financial side of football is too complicated to grasp? Unless you’re an accountant or an economist, it can be difficult to know what means what when it comes to football business. In the age of multi-million pound television deals and Financial Fair Play, it’s never been more important to understand what it all means for your club and for you as a fan, especially during a pandemic.

Thankfully university lecturer Kieran Maguire, referred to as “football finance’s fucking Rain Man” by one club owner, and comedian Kevin Hunter Day have the solution: the Price of Football Podcast. Every week they follow the money behind the beautiful game, something that will become very relevant in the coming weeks and months as clubs deal with having no matches to play.

For a deep dive into the impact of #coronavirus on football finances (and Sacchi's comment that football is 'the most important of the unimportant things in life' has never been more applicable) @kevinhunterday & I have a one hour @POF_POD on the matter https://t.co/sHVaEjVVph

When it comes to football travel, history and culture, Outside Write is unmatched in the world of podcasting. With an extensive back catalogue of episodes that cover the UK, France, Spain, Ireland, Italy and a whole lot more, this is really the show to get under the skin of the game, exploring off-pitch matters on a weekly basis.

Host Chris Lee, a self-described “increasingly club-agnostic fan” of football, is joined by an array of fascinating guests talking about equally fascinating topics.

NOSTALGIA >> I just had a great chat with @thatmarkgodfrey about the @Vincera90 podcast
series, which launches in June.

It's a proper stroll down memory lane.

A humorous take on the week in football from a diverse group of characters, all from different parts of the world but settled in Canada. They have strident opinions and often disagree, but ultimately their friendship and camaraderie shines through.

Coshcast S7E26: How do we save the season from corona virus? https://t.co/JmOJvxIhFR #TheCoshcast

Kanchelskis was Man United’s secret Soviet weapon in the nineties

Each member of the podcast is currently involved in football media so they are well placed to talk about the state of the game and how it’s covered with intelligent, well-informed and delightfully warm discourse.

On a new SPM, we consider how and when the postponement of all football might eventually be resolved, with several hastily-constructed solutions offered.
(Recorded before, but not affected by the confirmed postponement of Euro 2020)https://t.co/ZRUL1k0RB3

And lest we forget, you can also listen to our podcasts every week on all good podcasting platforms:

Read: Moments that made the Premier League – Liverpool 4-3 Newcastle