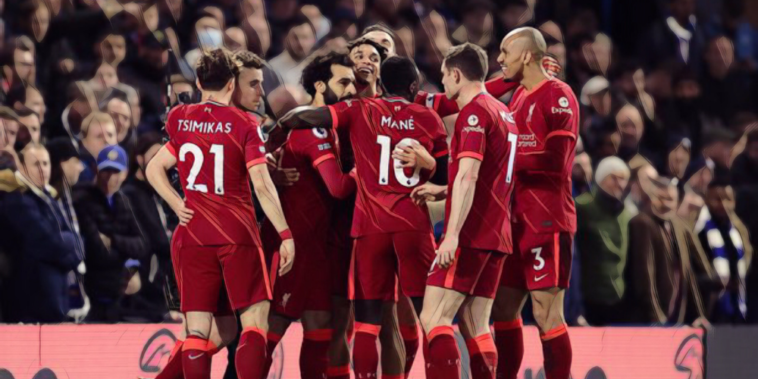 The Carabao Cup semi-final first leg between Arsenal and Liverpool has been postponed after a request from the Merseyside club.

Liverpool formally requested a postponement of the fixture on Tuesday evening, following an increase in positive Covid-19 cases at the club with the Reds having cancelled first-team training in a bid to combat the spread of the virus.

Manager Jurgen Klopp, Alisson, Joel Matip and Roberto Firmino all missed last weekend’s draw with Chelsea at Stamford Bridge and remain missing, whilst the squad has been further depleted following the departures of Mohamed Salah, Sadio Mane and Naby Keita for Africa Cup of Nations duty.

Assistant manager Pep Lijnders – who has due to take charge in Klopp’s absence – has now also tested positive for Covid-19.

An EFL statement has confirmed the postponement and the rescheduling of the fixture for January 20, with the original second leg at Anfield – set to take place next week – to continue as planned and serve as the first leg of the tie.

“The EFL has been in regular dialogue with the club over the past 48 hours in an attempt to understand whether the tie could proceed but significant developments over this period have resulted in the club reporting an ever-increasing number of COVID cases,” the statement read.

Our Carabao Cup semi-final, first-leg fixture with Arsenal on Thursday has been postponed.

We would like to place on record our thanks to the EFL and Arsenal for their understanding, as well as supporters of both clubs, as we continue to navigate through this challenging period.

“Having now fully reviewed the circumstances involved, the League has accepted Liverpool’s request after determining, albeit reluctantly, that a postponement was the only option as the club looks to mitigate against the further risk of infection amongst its squad and staff alongside ensuring public health was protected by not travelling from Liverpool to London.

Liverpool stated that the early nature of their request came with the travelling supporters in mind, in an attempt to give those attending the game at the Emirates as much notice as possible.

Liverpool are next due to be in action when the Reds host Shrewsbury Town in the FA Cup’s third round this weekend.