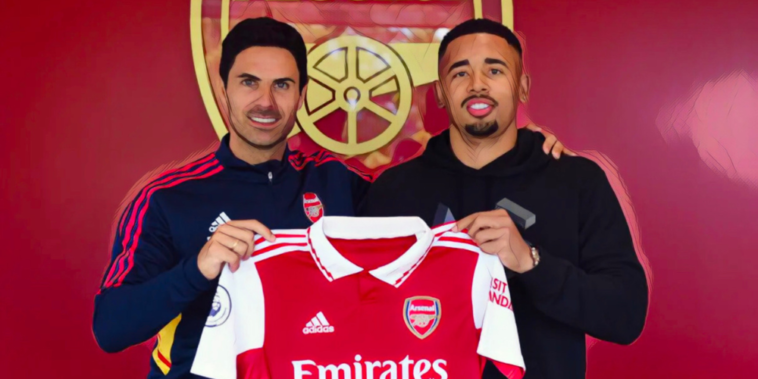 Arsenal have been placed on UEFA’s Financial Fair Play watchlist following the club’s losses across the past three years.

The north Londoners are one of 20 clubs who have been placed on UEFA’s watchlist over potential financial breaches for 2021/22, alongside the likes of Paris Saint-Germain and Barcelona.

According to the Daily Mail, Arsenal have reported losses of £213m over the last three years, though UEFA are yet to receive the final financial figures.

Under Financial Fair Play (FFP) regulations, clubs are required to post losses of no more than €30m (£25m) over a the three-year period, though exceptions are made for covid-related loss of revenue and investment in both women’s football and academy systems.

Mikel Arteta’s side have invested heavily across the course of the past two summer transfer windows. Last summer the Gunners spent a club-record £142m on a host of new additions, including the arrivals of Martin Odegaard, Aaron Ramsdale and Ben White.

The north London side have again spent this summer with significant fees paid out for Gabriel Jesus (£45m), Fabio Vieira (£34m) and Oleksandr Zinchenko (£32m) as the club look to end their exile from the Champions League.

Arsenal will need to wait to discover whether the club will be sanctioned for potential breaches. UEFA are soon set to announce sanctions for 10 clubs who breached FFP rules in 2020/21, a group of sides that includes Barcelona, PSG, Juventus and Inter Milan.