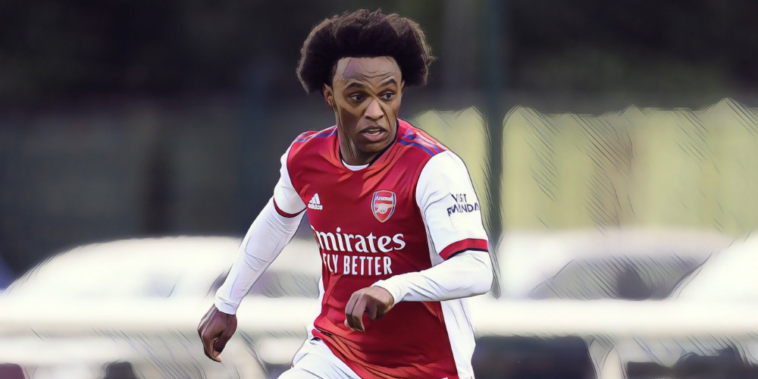 Arsenal are close to removing Willian’s lucrative contract from their wage bill with the winger set to join Brazilian side Corinthians.

The two clubs are in negotiations over a free transfer deal for the Brazilian, who has been deemed surplus to requirements at the Emirates following a disappointing spell in north London.

Arsenal secured the signing of Willian on a free transfer from Chelsea last summer with the deal largely viewed as a coup for the Gunners, but the 33-year-old scored just one league goal for the campaign as the north Londoners missed out on European qualification.

The Mail are reporting that talks with Corinthians – the club where Willian started his career – are at an ‘advanced stage’ as Arsenal look to remove the player’s £190,000-a-week contract from their wage bill.

Willian is one of several fringe players the club are looking to offload in the closing stages of the transfer window, with the likes of Hector Bellerin, Lucas Torreira, Ainsley Maitland-Niles and Sead Kolasinac all available should suitable offers arrive.

Eddie Nketiah is also attracting interest with Crystal Palace rumoured to be preparing an approach, though it remains to be seen whether the Eagles match Arsenal’s £20m valuation of a player who has entered the final year of his contract.