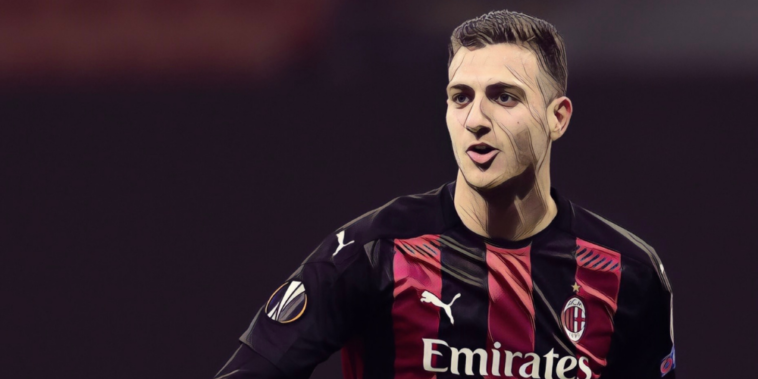 Dalot spent the 2020/21 campaign on loan at the San Siro and made 34 appearances across all competitions, with the Rossoneri keen to re-sign the full-back as the club prepare to return to the Champions League this season.

The 22-year-old is understood to be keen on returning to Milan ahead of the new campaign and Sky Sports Italia are reporting the two sides are in discussions over a second loan deal.

Dalot signed for the Red Devils from Porto in a £19m deal in 2018 but has made just 20 league appearances for the club, his opportunities restricted following the arrival of Aaron Wan-Bissaka from Crystal Palace the following summer.

Manchester United have also been linked with the signing of Kieran Trippier from Atletico Madrid this summer, leaving Dalot surplus to requirements once again.

However, Milan’s initial offer has fallen short of the Red Devils’ demands with the Premier League side seeking a fee of €4m-€5m to sanction the temporary deal with an option to buy.

Real Madrid have also been credited with an interest in signing the Portugal international, but Milan are hoping to seal a third raid on the Premier League this summer, having already completed deals for Chelsea duo Olivier Giroud and Fikayo Tomori.