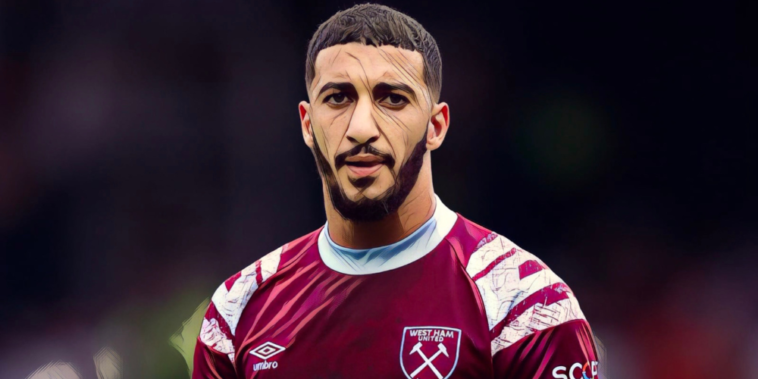 West Ham are ‘willing to listen to offers’ for Said Benrahma before the transfer window’s deadline next month.

Benrahma has struggled for consistency since joining the Hammers in a £30m deal from Brentford and the Hammers are open to allowing the winger to leave should a suitable offer arrive.

The Mail are reporting that the club are hopeful of recouping their investment in the Algerian, who scored 11 goals across all competitions in 2021/22.

However, the 27-year-old’s performances faded following a bright start to the campaign and West Ham are willing to sanction his sale, following the arrivals of Gianluca Scamacca and Maxwel Cornet to bolster the club’s attacking options.

Nottingham Forest have been linked with a move for Benrahma, who could follow Nikola Vlasic in leaving the London Stadium. The 24-year-old is set to join Torino on a season-long loan deal, after scoring just one league goal during a disappointing debut campaign at West Ham.

Torino will have the option to sign Vlasic on a permanent basis for £12.9m, representing a significant loss on the £25.7m fee that the Hammers paid to sign the Croatian from CSKA Moscow last summer.

West Ham are keen to bring in a new centre-back before the deadline with PSG’s Thilo Kehrer and Manchester United’s Eric Bailly on the club’s radar.