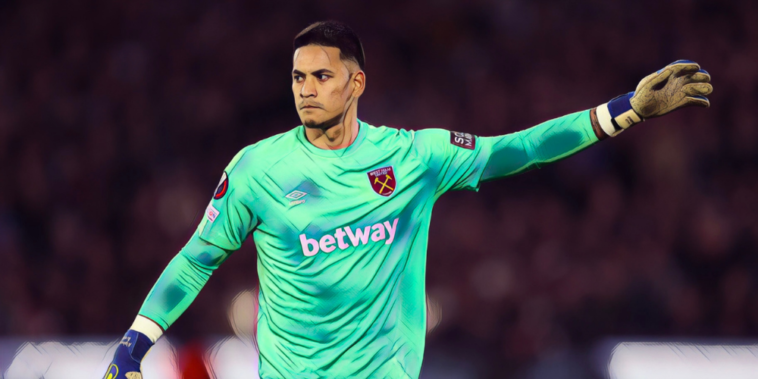 West Ham are set to trigger the €9m fee to turn Alphonse Areola’s loan move from Paris Saint-Germain into a permanent deal.

Areola signed for the Hammers on loan from PSG last summer, with the 29-year-old arriving as competition for veteran first-choice Lukasz Fabianski.

The France international made 18 appearances across all competitions and was David Moyes’ regular goalkeeper during the club’s Europa League campaign.

Fabrizio Romano is reporting that West Ham will now activate the €9m (£7.6m) to sign Areola on a permanent basis, where he will hope to displace Fabianski as first-choice goalkeeper in the Premier League next season.

West Ham are prepared to pay €9m fee for Alphonse Areola. Buy option clause is expected to be triggered as West Ham are planning with Areola as goalkeeper. 🇫🇷🤝 #WHUFC

New direct contact with his agents will take place this week.

Areola previously spent the 2020/21 campaign on loan at Fulham and was named as the Cottagers’ Player of the Season despite relegation from the Premier League.

The former Real Madrid goalkeeper will become the Hammers’ first major signing of the summer transfer window, whilst the club are also understood to be closing in on a deal for Rennes defender Nayef Aguerd.