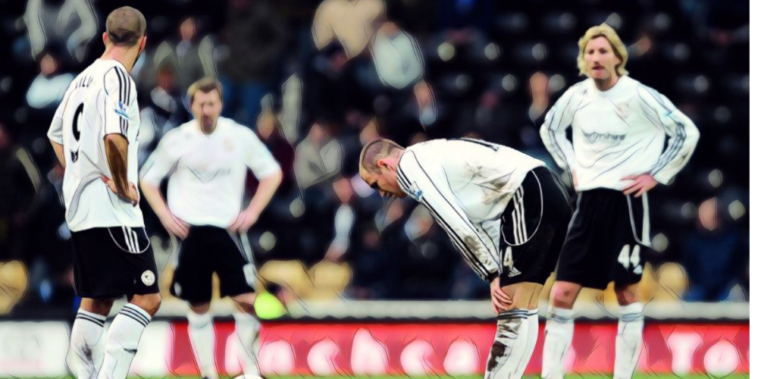 Sheffield United are free falling towards a place in the Championship next season, the struggling Blades rooted to the bottom of the division following a woeful season so far.

After impressing upon their return to the Premier League last season with a ninth-placed finish, the club have endured a marked drop-off in performances and endured the worst ever start to a top-flight season in 2020/21.

Sheffield United failed to win in their opening 17 league fixtures of the campaign and have won just four times all season, their dreadful form resulting in the departure of Chris Wilder as the Blades prepare a period of rebuilding next term.

The club currently sit a huge 14 points from safety with just nine games of the season remaining, relegation an inevitability following one of the worst seasons in Premier League memory.

We’ve decided to look at how the Blades compare to the Premier League’s worst ever teams, here are the lowest points totals in the division’s history.