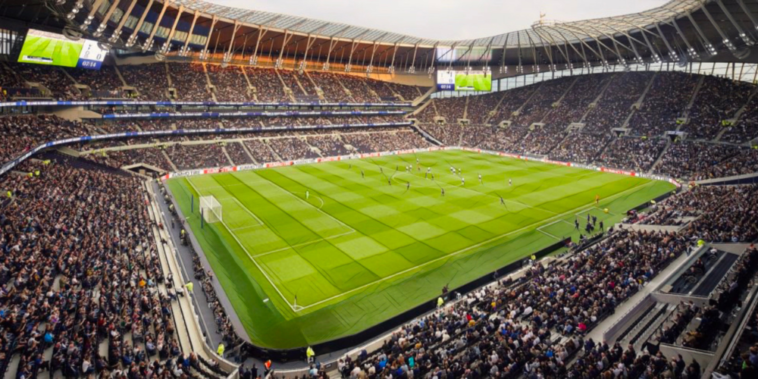 UEFA have warned the UK and Ireland over their joint-proposal to host the 2028 European Championship, with the governing body having grown frustrated with delays in agreeing a number of guarantees.

The UK and Ireland are competing against Turkey to win the right to stage the tournament, but have so far failed to match the opposition bid’s guarantees over policing, airports and tax exemptions.

Turkey are understood to have signed off on all agreements, with UEFA frustrated that the UK and Ireland have not followed suit. According to the Times, UEFA have passed a message to the leaders of the joint-bid in an effort to accelerate developments and avoid further delays.

Among the issues is the use of the Tottenham Hotspur Stadium as a venue. Rules dictate that the stadiums used must have ‘clean’ unbranded names and the north Londoners remain in discussions over naming rights to the stadium, which include negotiations with Google and other companies.

UEFA have sent a ‘lengthy list of questions’ to the leaders of the UK and Ireland bid and want the issues addressed ahead of the submission of a final dossier in April.

Further problems include policing of the event and police escorts for teams during the tournament, which the Home Office have been reluctant to agree to for Champions League matches.

Agreements also need to be signed off on an exemption on income tax for players competing at the finals and around night flights and airports.