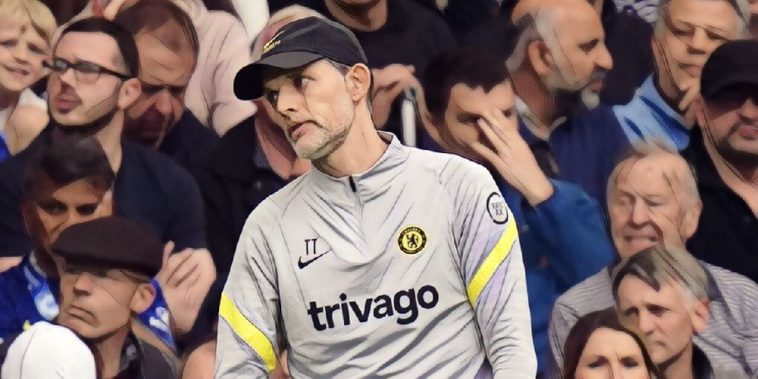 Thomas Tuchel believes Chelsea are suffering from their hectic workload and says his side are lacking ‘form and freshness’.

Chelsea have lost two of their past four fixtures across all competitions and rode their luck during a fortuitous 1-0 win at Brentford on Saturday evening, the Bees carving out a number of excellent opportunities only to be thwarted by Edouard Mendy and the frame of his goal.

That performance came after scoring late to beat 10-man Southampton and defeats to both Juventus and Manchester City, with Tuchel admitting his side have been far from their best in recent weeks.

Speaking ahead of Wednesday evening’s Champions League clash with Malmo, the Blues’ boss believes his side are lacking ‘freshness’, but has been pleased with the west Londoner’s ability to grind out results so far this season.

“Our players? Yes, I think we lack a little bit of form and enthusiasm in the last percent and I think that one big reason is that we play too much,” Tuchel told his pre-match press conference.

“Not “we” as a club, but the players play too much. This is the situation right now and what we are facing but this is nothing new, the next break is coming soon and it won’t change.

“We also have another competition in January or February to play in and sometimes things can look a bit harder than it should be but don’t forget this is the Premier League.

“It is important that we are not too critical of ourselves. You have harder moments, you fight through them and be a team nobody likes to play against. We get ourselves in a good way and then we try to improve.

“It isn’t easy for any team in the Premier League to win any game so maybe this is normal and we have to embrace the situation that is difficult at the moment. We are finding our ways to win the games at the moment. There is still room to improve and we lack form and freshness, a bit of joy, and for me a key reason is not the mentality or attitude it is nothing else but what you said.”