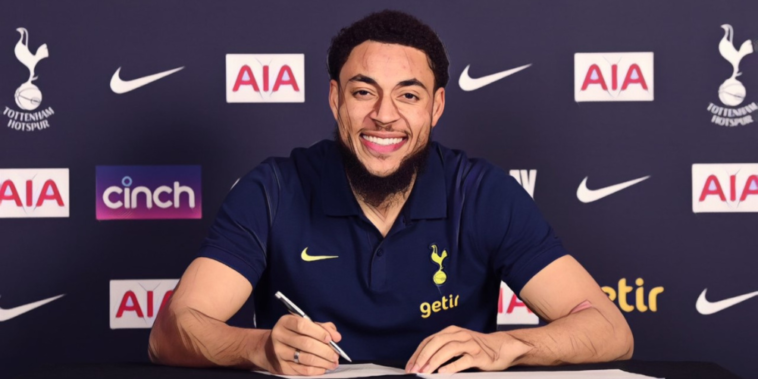 Tottenham have completed the signing of Arnaut Danjuma on loan from Villarreal, in a deal which includes an option to buy.

Danjuma has signed on loan for the north Londoners until the end of the season and adds to Antonio Conte’s options in the final third.

The Dutch international had been expected to join Everton on a similar agreement and underwent a medical and conducted media work with the Toffees before deciding against the move, as Spurs moved in to secure his services.

The 25-year-old – who is available to play in the Champions League – becomes the club’s first signing of the January transfer window, though Spurs remain in talks with Sporting Lisbon over a deal for right-back Pedro Porro.

Danjuma signed for Villarreal in a €25m deal from Bournemouth in 2021 and scored 16 goals in all competitions as the Spanish side reached the Champions League semi-finals last season.

He was allowed to leave on loan following a fall-out at Villarreal and the La Liga side have confirmed that Spurs have an option to turn the deal into a permanent move at the end of the season.

The winger has scored six goals in 17 appearances so far this season and has netted twice in six caps for the Netherlands at international level.