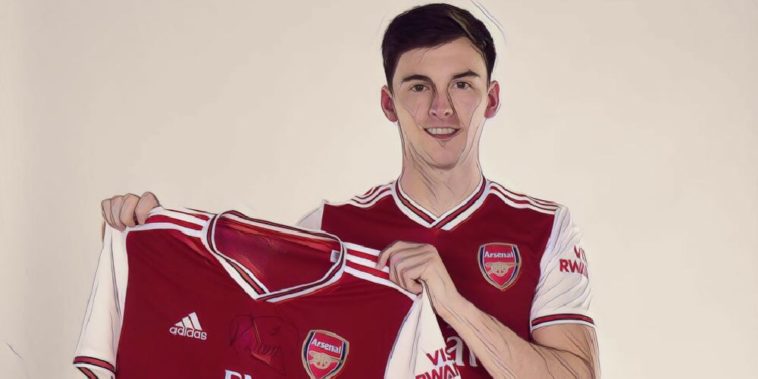 Tierney completed a Scottish record move to the Emirates on deadline day, joining Unai Emery’s Arsenal side for a fee of £25m.

The 22-year-old came through the youth ranks at Celtic, winning four league titles with the club, with Tierney admitting it was a difficult decision to leave his boyhood club.

“Yeah, it was the hardest decision in my whole life that I’ve had to make,” Tierney told arsenal.com.

“I had to speak to my family and my close friends and my agent as well because it’s a hard decision to leave a club that you love so much. People need to know that as well.

“I feel Arsenal is a massive club and it’s a great opportunity for me as well. I’m delighted to be here.”

Tierney admits he is now relishing a ‘great opportunity’ and the prospect of playing in the Premier League, having fulfilled his boyhood ‘dream’ of playing for Celtic.

“But when you get older… I’ve done that, I’ve made my dream, I’ve lived my dream and I’ve loved every single minute of it. Now I just feel was the right time to take a step on.

“I feel this is a great opportunity for me.”