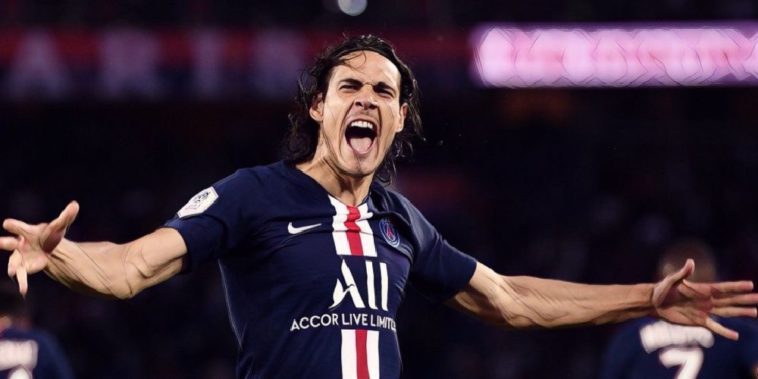 Edinson Cavani ranks as one of the best forwards of his generation and amongst the greatest goalscorers of the past decade, having starred at the highest level of the game.

El Matador made his name in Italian football after rising to prominence at Palermo before signing for Napoli, where he became a firm fans’ favourite at the Neapolitan outfit following a prolific spell that delivered more than a century of goals in just three seasons.

Paris Saint-Germain came calling for the forward in the summer of 2013 and secured his signing in a €64m deal, the Uruguay international joining a star-studded and ambitious side that contained the likes of Zlatan Ibrahimovic.

Cavani enjoyed the best period of his career as the Parisians dominated domestically, winning a staggering 21 trophies including six league titles in just seven seasons.

Finishing as Ligue 1’s leading scorer on two occasions, Cavani scored 200 goals in just 301 appearances for PSG across all competitions, eclipsing former teammate Ibrahimovic as the club’s all-time record goalscorer before moving to Manchester United in 2020.

In celebration of a clinical goalscoring talent, sit yourself down and enjoy Cavani’s best goals scored for PSG.

See also – Back down to Earth: The worst ever Premier League title defences by points difference