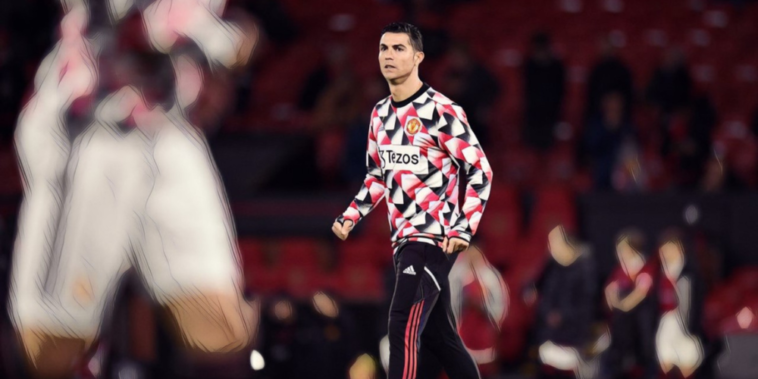 Erik ten Hag has opened up on his decision to punish Cristiano Ronaldo following the forward’s refusal to come on for Manchester United against Tottenham.

Ronaldo has not been included in the squad for this weekend’s trip to face Chelsea after refusing to come on as a substitute against Spurs in midweek. The Portugal international then departed the game early and headed down the tunnel at Old Trafford.

The situation continues a period of unrest for Ronaldo, who failed to force through an exit during the summer despite expressing his desire to leave.

Ten Hag has now addressed the latest issue at his pre-match press conference and insists it is his responsibility to set the standard and culture at the club.

“What the talk – if you ask about that – is between Cristiano and me,” Ten Hag said. “The statement is also clear, I think. He remains an important player in the squad.

“After Vallecano, I told him it was unacceptable but not him everyone, this is the second time, there are consequences. We miss him tomorrow. It’s a miss for the squad but it’s important for the attitude and mentality of the group and now we have to focus on Chelsea as that is important.”

Asked if he refused to come on against Spurs, Ten Hag simply said: “Yes.”

🗣 "I set a warning at the start of the season, the next time it has to be a consequence."

Ronaldo will train with United’s under-21s during his exile this weekend and Ten Hag insisted that the period will be a time for reflection from the 37-year-old.

“It will have a (time for) reflection for him, but also for everyone else, I said at the start of the season, next time there have to be consequences otherwise when you are living together and playing together, football is a team sport and you have to fulfil certain standards. And I have to control it.”

Ten Hag stressed that he was keen to move on and focus on this weekend’s game with Chelsea, with the two teams separated by just a point in the Premier League table.

“I understand there are questions about that but at the same time it’s about Chelsea, we have a big game to play, my focus is on the game, the focus of the staff and the players is on that game. We have to win that game and have the concentration to play our best.”

Asked if the Ronaldo situation was a distraction, Ten Hag added: “I think that is part when you play in top football. There is noise, rumours, you’ve got to focus.”