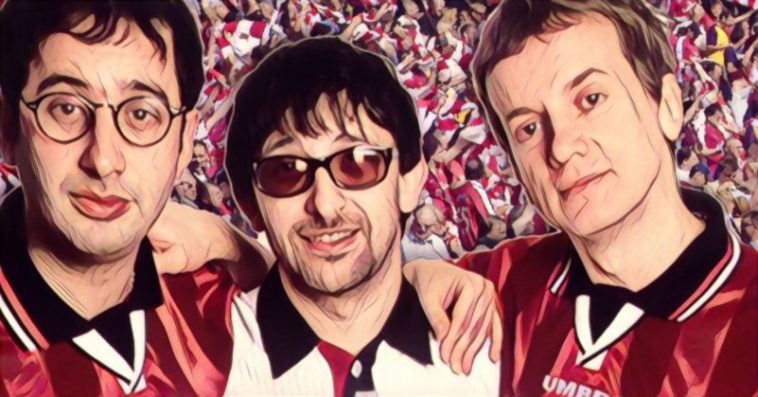 Unless you’ve been living on the moon over the last few weeks, you will have heard endless renditions of Baddiel and Skinners catchy England anthem ‘’Football’s coming home,’’ or at least seen the million internet memes it has inspired.

However, one man who definitely has not got caught up in ‘’It’s coming home,’’ fever is former Liverpool midfielder and leading Sky Sports journalist Graeme Souness, who has actually called on the song to be banned from future major tournaments.

Souness reckons the song comes across as being arrogant and simply gives opposition teams additional motivation to want to beat England, like in the case after the semi-final, when Croatia captain Luka Modric and manager Zlatko Dalić both accused England of being disrespectful towards their Country.

“If I was Gareth Southgate, sitting down to write his Russia 2018 report for the Football Association, then top of my notepad would be the following: never allow that song, Football’s Coming Home, to be played again during a major tournament,” he wrote in The Sunday Times.

“Football’s coming home, is it? So, England effectively own the sport? I don’t think so.

“They didn’t have a monopoly on it when their teams and the FA were big players in the global power game back in the last century, and they don’t now.

“You can say: it’s just a song, only a bit of fun. But if I’m an opposition player, it would irritate the life out of me. That’s my motivation there and then, and that’s how Croatia said they had channelled the song.

“These are not the words of a bitter and twisted Scotsman. I have spent most of my working life in England and want to see the national team do well.

“There has been a feel good factor between the players, fans and media which I haven’t seen around an England team, and that’s been great to witness. But I am also a professional footballer who’s been around the block a bit.”