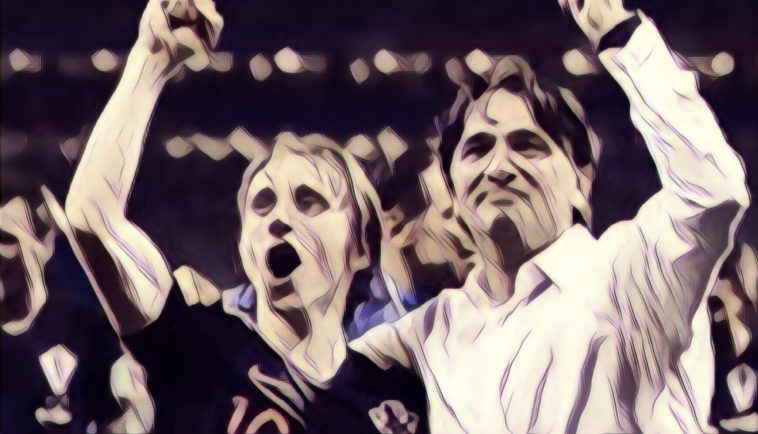 Croatia manager Zlatko Dalic has hit out at the ‘so called,’ experts who predicted that England would beat his side in the World Cup semi-final in the Luzhniki Stadium on Wednesday night.

Many observers predicted Croatia, whose previous two matches against Denmark and Russia had both gone to penalties, would struggle against Gareth Southgate’s young side.

However, despite England dominating the vast majority of first half and going in at the break 1-0 up, Dalic’s sides’ experience and ability to maintain possession shone through, and the Balkan nation ran out deserved 2-1 winners after extra time.

“Those experts who thought that England would progress to the final are not experts,” Dalic said in his post match press conference.

“If they were, they would have known Croatia are the better team.”

Croatia quite clearly used their protractors words as a motivation, with their captain Luka Modric blasting the English media for a perceived lack of respect after the game, whereas right-back Sime Vrsaljko ridiculed the Three Lions by labelling them a ‘long ball team.’