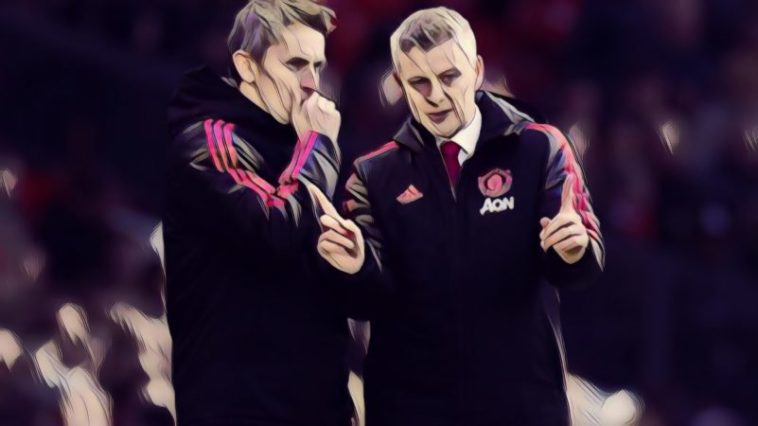 Manchester United manager Ole Gunnar Solskjaer says he has been impressed by Norwich City’s ‘brave philosophy’ despite the club’s position in the Premier League’s bottom three.

United travel to Carrow Road to face Daniel Farke’s struggling side on Sunday, with Norwich currently on a four-game winless run in the league since their shock win over Manchester City last month.

Despite the Canaries’ struggles at present, Solskjaer has been impressed by the club’s adaptation to top flight football following their promotion and is anticipating a difficult encounter against last season’s Championship winners this weekend.

“When I watched Norwich’s first game against Liverpool, I saw a team with a lot of courage,” the manager said.

“They were brave and played their own way and kept going. It’s given them some great results as they beat Newcastle and Manchester City with a clear philosophy on how they want to play.

“I hope we’re going to stop them because it’s always going to be difficult down at Carrow Road but we’re ready for it now. We’ve got some players back.

“I managed to take Aaron and Anthony off after 60 minutes as they were out a long time. Hopefully, it will be a fresh team because we need to be up at our best to have a chance.”