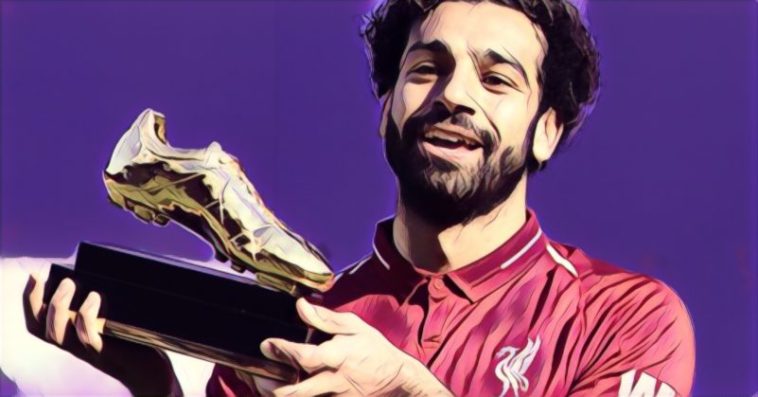 Mohamed Salah has said he hopes the that Harry Kane will start Saturday’s Champions League final, but couldn’t resist taking a cheeky dig at the England captain.

Salah was substituted in the first-half of last season’s final with a dislocated shoulder and has revealed he hopes Kane will start with the Spurs star facing his own fitness battle.

The 26-year-old was full of praise for Kane, but couldn’t resist a cheeky dig at the two-time Golden Boot winner having pipped him to award as the Premier League‘s top scorers for the past two seasons.

“I prefer if he plays and all of us will be ready,” Salah told BT Sport.

“It’s a good competition when you play against the top in the game. Harry Kane is a good player, he’s proved that for many years.

“He’s a top scorer for the team, for English football… before I came [laughs], I’m sorry!

“So, it’s good to be in a final, it’s something good to push me more.”

See also: Five of the best Players to play for Spurs and Liverpool in the Premier League era