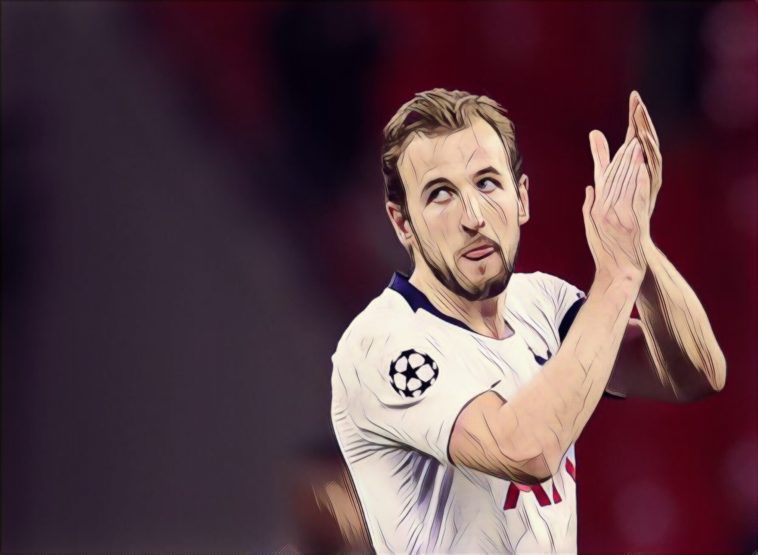 Former Spurs boss Harry Redknapp says Harry Kane must start the Champions League final if he has fully recovered from an ankle problem.

The England captain has not featured for Mauricio Pochettino’s side since the Champions League quarter-final first leg against Man City in April, but has recently returned to training and declared himself fit for Saturday’s showpiece.

Spurs face Liverpool in an all-English affair in Madrid, looking to be crowned champions of Europe for the first time in the club’s history, and former Tottenham boss Redknapp believes Kane will start if fit, but admits his return causes a selection dilemma for Spurs boss Pochettino.

“Do you start him? Yeah if he has looked fit in training, he is such an amazing professional and he would not play if he wasn’t right,” Redknapp told talkSPORT.

”He will tell the manager if he is okay or if he can just do 40 minutes and if he says that he is right you play him.

“Harry I am sure has had a couple of weeks where he has trained, I’m sure he will be fit.

“They [the players] look up to him, I don’t think anyone who comes in contact would have anything other than great admiration for him.

“The big problem for Pochettino is who do you leave out of that team?”

Speaking to BBC Radio 5Live, Redknapp also gave his prediction ahead of the tie, admitting he was finding it difficult to split the two sides.

”I’m going for extra time and penalties. Draw in 90 minutes, two excellent teams who can be hardly separated.”

Sheringham urges Spurs to be ‘very careful’ with Harry Kane