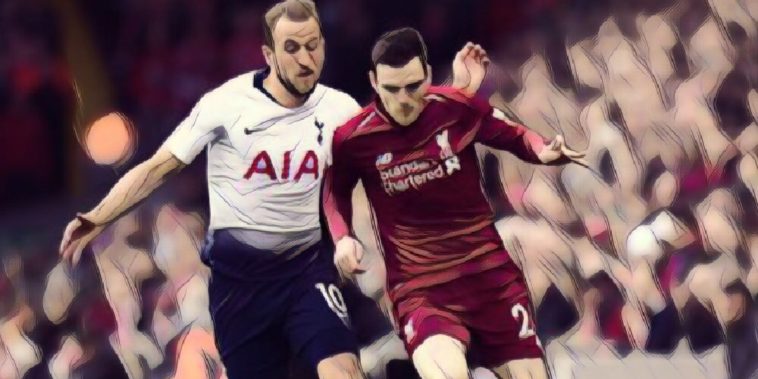 Liverpool, playing in their second successive Champions League final, face Spurs in the first all-English final since 2008 on Saturday and are looking to be crowned champions of Europe for the sixth time in the club’s history.

Tottenham have reached the final of Europe’s premier competition for the first time, and Liverpool have been made favourites to lift the trophy after finishing 26 points ahead of Mauricio Pochettino’s side in the Premier League.

Spurs also lost both league fixtures to the Merseyside club, however Robertson believes the close nature of those clashes means this weekend’s opponents cannot be labelled as underdogs.

”We know we can cause them problems. Both have very good squads, it is who shows up better on the day. For me it’s very even.”

Temperatures at the Wanda Metropolitano are expected to reach up to 33 degrees on Saturday, however, the Scotland captain insists that the weather will play no part in the outcome of the game.

“It’s the same for both teams. We’re used to cooler temperatures but once the game starts we both have to deal with the same situation.”

‘I worked my b*llocks off!’ – Robertson bugged by ‘fairytale’ claims