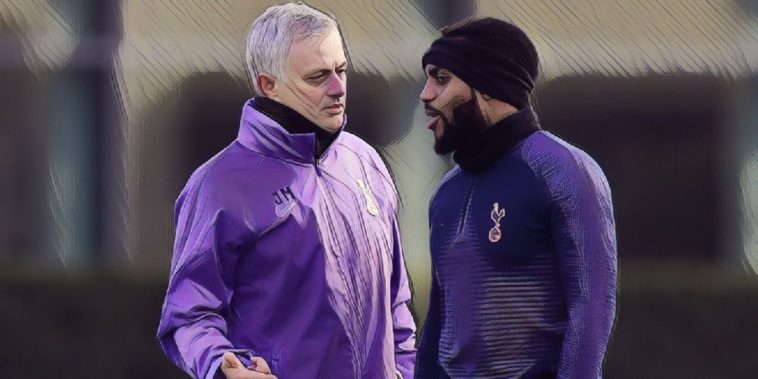 Danny Rose is closing in on an exit from Tottenham, as Sergio Reguilon completes his medical with the north London side ahead of a proposed move from Real Madrid.

Rose has been deemed surplus to requirements at Spurs after falling out-of-favour under Jose Mourinho, the England international having not been allocated a squad number for the coming season after spending the second half of last season on loan at Newcastle.

That loan spell failed to turn into a permanent deal with the Magpies opting against extending the stay of the 30-year-old at St James’ Park, with the Mirror reporting that is Rose is now in ‘advanced talks’ over a permanent move to Serie A side, Genoa.

Spurs have wasted little time in sourcing a replacement, agreeing a deal on Thursday with Real Madrid to sign Sergio Reguilon, with the Evening Standard reporting that the left-back has already travelled to London to complete his medical ahead of an imminent announcement.

The 23-year-old is expected to cost Spurs in the region of £25 million, Reguilon being named as the best left-back in La Liga last season following an impressive loan spell with Sevilla, helping the side to a top-four finish and Europa League success.

Despite the player’s potential, Real Madrid are prepared to allow him to leave given their currently well-stocked options at left-back in the shape of Marcelo and Ferland Mendy. Manchester United had also been strongly linked with a move for the defender, though were unwilling to succumb to the Spanish side’s demands to include a buy back clause in the deal, paving the way for Spurs to win the race.

Spurs will be hoping to bounce back from their disappointing defeat to Everton at the weekend when they travel to face Lokomotiv Plovdiv in the Europa League second qualifying round tonight.