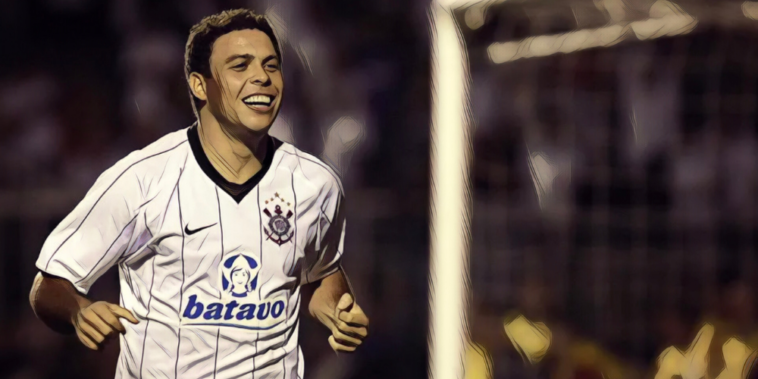 Ronaldo Nazario’s sensational career came to its conclusion back in his native Brazil, with one of the nation’s all-time greats finishing his career with Corinthians.

Ronaldo burst onto the scene as a teenager to become arguably the most exciting young talent football has witnessed, twice breaking the world transfer record before his 21st birthday and becoming the youngest ever recipient of the Ballon d’Or.

The Brazilian had scored more than 200 goals before the time of his first career-threatening injury in the late nineties, scoring almost a goal-per-game over spells at Cruzerio, PSV and Barcelona.

Ronaldo was simply unstoppable at the peak of his powers and whilst injuries robbed him of the explosiveness that defined his early years, he remains for many the best out-and-out forward world football has ever seen.

Even into the twilight of his career he scored goals at an impressive rate, scoring 35 goals in just 69 appearances for Corinthians before calling time on his illustrious career in 2011.

Here are Ronaldo Nazario’s best goals during his time with Corinthians.