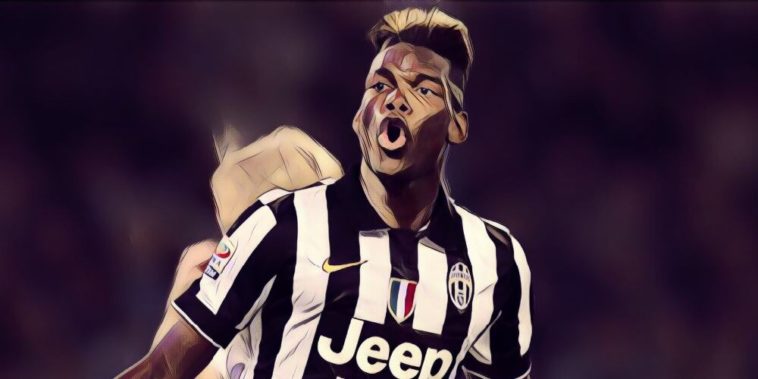 Paul Pogba remains the most expensive player in Premier League history following his record-breaking move to Manchester United in 2016, signing for the Red Devils in an £89m deal.

Pogba came through the academy system at Manchester United before completing his record return to the club, having initially departed for Juventus in search of regular first-team football.

The move to Turin proved to be the making of the midfielder as he helped the Bianconeri to four consecutive league titles, establishing himself as a key part of the Juventus side and as one of the world’s most exciting young players.

Pogba’s performances soon attracted the interest of world football’s superpowers and it is little wonder given his repertoire of extraordinary goals, a penchant for the spectacular a sure way of alerting Europe’s elite.

On the star’s 28th birthday, we’ve decided to look back on some of his most magical moments in Italian football, a nostalgic look at the World Cup winner’s greatest goals.

Here are some of Paul Pogba’s best goals in Juventus colours: