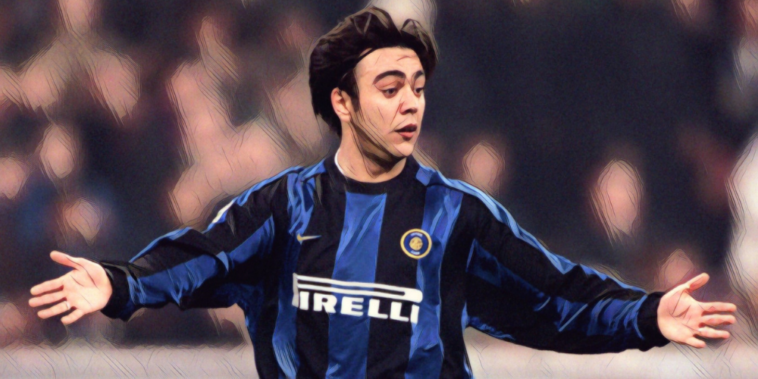 Debuts always offer a sense of intrigue as fans are given their first glimpse of a new signing and making an immediate impact can secure instant cult hero status.

As far as dream debuts go it is difficult to better that of Alvaro Recoba’s maiden appearance for Inter Milan, the unheralded signing announcing coming off the bench to snatch victory from the jaws of defeat against Brescia.

The pre-match hype surrounded the debut of Ronaldo Nazario following his world-record arrival, but the youngster – signed from Uruguayan outfit Nacional during the summer – upstaged his illustrious team mate in stunning style.

Inter had fallen behind just moments after Recoba’s introduction as a second-half substitute, before the debutant turned the tide with two late moments of magic to seal all three points.

His first was a stunning strike from distance that arrowed into the top corner, before bending an unstoppable free-kick beyond the goalkeeper for the match-winner five minutes from time.

Recoba became a cult figure for his ability to conjure up incredible moments with a brilliant left foot, never more so than on his dream debut for Inter.