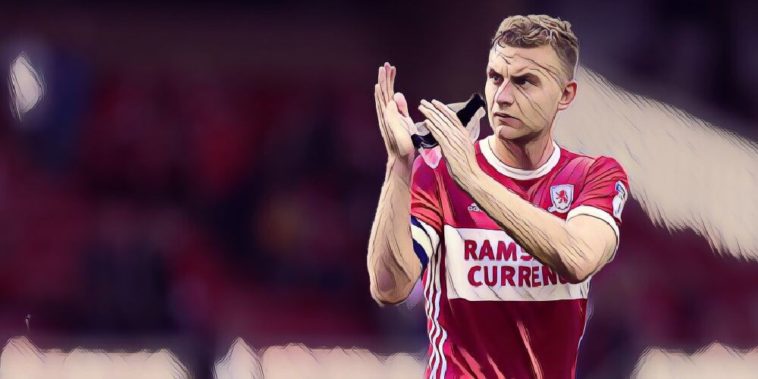 Middlesbrough manager Tony Pulis has confirmed that defender Ben Gibson will complete a move to Burnley this weekend.

The Clarets are one of only two Premier League clubs yet to make a signing this summer, but they are hoping to rectify that and have made a number of bids for a variety of players.

One of the players that Burnley have been linked with is Middlesbrough defender Ben Gibson, and speaking after salvaging a 2-2 draw against Millwall this afternoon, Boro boss Tony Pulis confirmed that a deal to take 25-year-old to Turf Moor is ‘all done’:

“In the six months I’ve had at this football club he’s as good a professional as I’ve ever worked with and I spoke to Sean Dyche and Dychey’s got a real, top, top player,” said Pulis.

“I think it’ll go through over the weekend, I think it’s all done, I think everybody has agreed it and it’s just a case of him doing his medical and then that will be it.”

It is thought that the Lancashire club are also close to completing the signing of Joe Hart from Manchester City on a permanent deal.