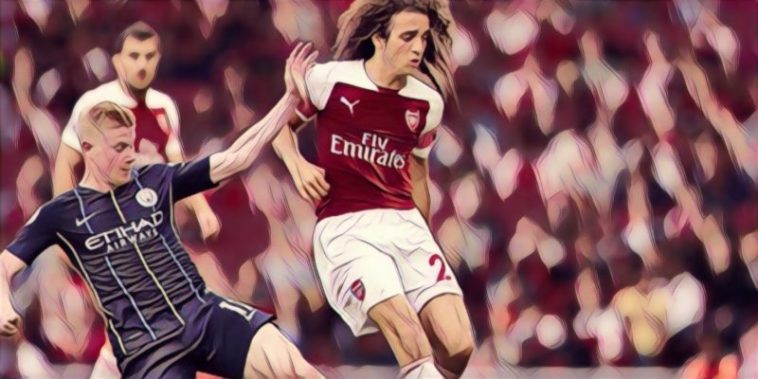 Arsenal reportedly want a massive fee for Matteo Geundouzi amid recent interest from Paris St. Germain for his services.

The French midfielder only joined the Gunners last summer from FC Lorient for £7 million, a bargain considering how well he has adapted to the rigours of the Premier League.

That has caught the eye of Ligue 1 superpower PSG, who are interested in signing the teenager, but Arsenal are not willing to sell him for less than £60m according to the Mirror.

Geundouzi has become almost indispensable in Unai Emery’s team, making 33 appearances in all competitions thus far, and it’s unlikely the club would be willing to sell him on so soon.

However, it is well known that the north London outfit will have limited funds in the summer to spend on players, and making such a massive profit on the youngster would allow Emery to improve the squad in several key areas.

Arsenal are looking to overcome a 1-0 deficit in their Europa League clash with BATE Borisov, who they face in the second leg at home on Thursday.

See Also: Four candidates to become the next Arsenal Director of Football