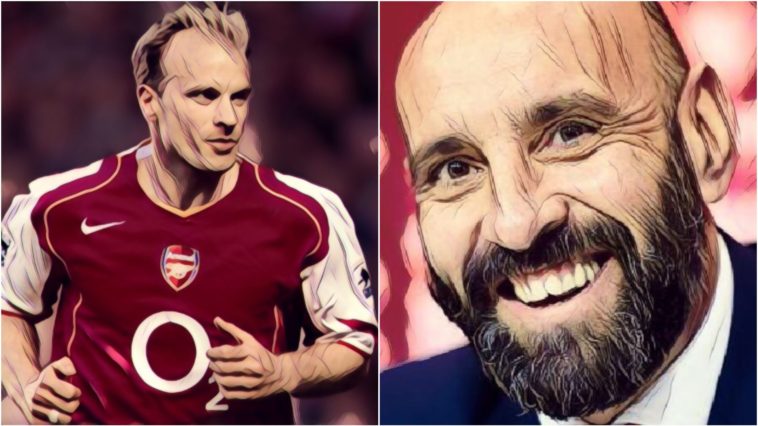 A number of former Arsenal players have been linked with the vacant director of football following the resignation of Sven Mislintat.

The German joined the Gunners in late 2017 as head of recruitment under the impression that he would eventually become the sporting director at the club, leading their vision for the future.

Despite acquiring players such as Pierre-Emerick Aubameyang, Lucas Torreira and Matteo Guendouzi during his 15 month spell in London, it soon became clear that Mislintat wouldn’t be getting a promotion, so he announced his resignation from the Premier League club in February.

With ‘Diamond Eye’ out of the picture, Arsenal are on the hunt for someone with experience in youth development, an eye for talent, and maybe even familiar with the club’s philosophy.

Here are four candidates to become the next Arsenal director of football:

The Gunners legend has emerged as the favourite in recent days, despite being currently employed by Ajax as their director of football. The former Barcelona speedster is credited with bringing through Matthijs De Ligt and Frenkie De Jong, so his pedigree in the role is quite strong. When he was linked with a move to Arsenal’s backroom team two years ago however, the Dutchman said it was “not exciting” to him.

Monchi made his name at Sevilla, where his incredible eye for talent spotting helped the club reach numerous cup finals, including winning three consecutive Europa League titles. He is currently contracted to AS Roma, but reports are suggesting he could leave the Serie A club in the summer. Manchester United are also interested in his services.

Up until last month it seemed certain that the Brazilian would take up the director of football role in the wake of Mislintat’s exit. Edu’s name has quietly been removed from the reckoning though, with reports suggesting he is unwilling to end his term as general coordinator with the Brazil national team early.

There is an amusing tinge of irony in Arsenal potentially missing out on the guy they wanted turning them down, while the extremely qualified person they already possessed, and overlooked, resigned.

Another Arsenal legend to be linked with the job, Bergkamp would be welcomed back with open arms by the Gunners faithful. His post-playing career had seen him go into coaching at Ajax, but has been out of football since late 2017.

Mislintat arrived at the Emirates Stadium around the same time, meaning there was no place for the ex-striker to return to the north London club. The timing could be just right for both sides this time around.