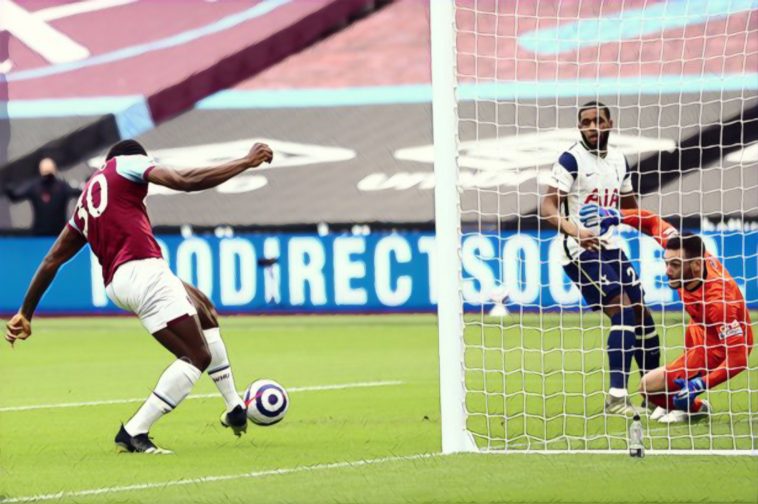 Call them what you like, they won’t mind, because at the end of the day it comes down to how many you scored, not how you scored.

I speak, of course, of those players for whom the 18-yard box was their natural habitat when it came to scoring goals. Their sole philosophy was, the closer to the goalmouth the better the chance. It’s a pretty solid philosophy, really.

Michail Antonio is now one of the top-scoring players who has only scored from inside the box following his goal for West Ham United in the 2-1 win over Spurs on Sunday. But how does he compare with the Premier League’s best inside the area?

Top five Premier League goalscorers who only scored in the box:

Former Chelsea centre-back John Terry was not one for long-range efforts, but he was very adept at finding the net from inside the area.

The Aston Villa assistant manager is the only defender on this list, which is mainly down to his proficiency at set-pieces. 17 of his 41 goals have come from headers, the 14th-most in Premier League history.

Following his recent spate of goals, Michail Antonio knocked former Everton player David Unsworth out of the top five. The utility man has played in a raft of different positions during his Premier League career, but he feels most at home in the box.

The Englishman scored an impressive 17 goals in his first two seasons at West Ham, but it’s only under David Moyes has Antonio discovered a hidden talent as a lethal forward. He scored career-best ten league goals last season, while this term he’s on six in 16 appearances.

Rebooting his career in claret and blue, Jesse Lingard is making up for lost time

Another player whose goals this season have risen him into the top, Gabriel Jesus is a classic penalty box striker. He plays his best stuff with his back to goal, although he is willing to work hard for the team at the same time.

The Manchester City forward is struggling for goals in the Premier League this season, with just four to his name, but if he were to rediscover that scoring touch then he could very well top this list before long.

Hernandez is the ultimate poacher in modern football, waiting patiently for his opportunity until he finds the perfect position to pop up and score a timely goal.

The former Manchester United striker, who is now plying his trade with LA Galaxy in Major League Soccer, is just one of two players whose goals have all come from inside the box to have scored 50 times in the Premier League.

The Mexican is quite bad at just about every other aspect of football, but it’s hard not to love how excited he gets every time he scores a goal.

When you consider how lethal Tim Cahill is with his head, it’s hardly a surprise to find him on top of this list. And yet I still would have expected him to score at least one long range effort during his time at Everton, like he did that one time for Melbourne City. I guess there was a glitch in the matrix that day.

The former Millwall man was so dedicated to scoring solely from within 18 yards from goal that even his Puskas Award-nominated drive for Australia came from inside the box.

Cahill was last seen heading footballs like a bullet leaving the chamber in the Indian Super League for Jamshedpur in 2019, but he retired for the more sedate surroundings of the Match of the Day studio.