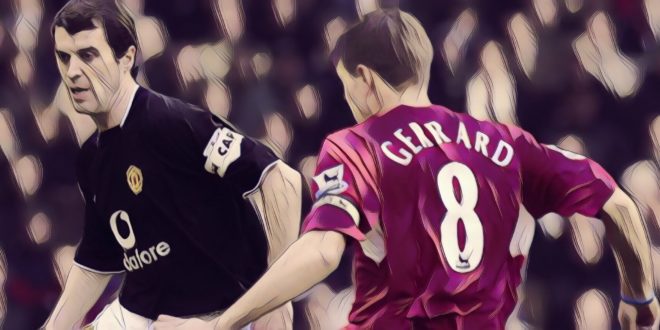 It might not surprise you to find out which English Premier League club is the winningest side of all time.

1888 is a standout year for football in England – it was the year the English Football League was established. The FA Cup had been running for 17 years at this point, but the creation of an organised league structure set the country on its first step towards becoming one of the biggest and most recognised sporting competitions in the world.

The top tier broke away from the EFL in 1992, which is why we have the Premier League today. But the fact remains that ever since its inception in the late nineteenth century, the top teams in the country have vied for the right to be called the best.

Some teams have managed to do this again and again, across different eras of the game, their name appears on the honours list repeatedly throughout history. But who is the best of them all? Which club has the best record over all that time and, perhaps, the right to be called the greatest English team ever?

A quick glance at who has won the most trophies or spent the most years at the top table gives an insight, but the easiest way to discern greatness is to calculate who has the most wins. Which side has accumulated the largest number in that W column?

Top five English teams with most league wins ever:

Only three clubs have played more top-flight games than Aston Villa (4070), who will return to the Premier League this coming season after winning promotion via the playoffs. If you were to tot up the points they’ve earned through the decades, they would have 5897 by now.

Given their domination of English football in the nineties and noughties, it’s slightly surprising not to find Manchester United higher up this list. The Red Devils’ win rate of 48% is unmatched by any side, however, and they also have far fewer losses (1040) than their counterparts on this list.

No club has played more games in the history of the English top flight than Everton, who have featured in 384 more matches than the nearest teams, Arsenal and Liverpool. Equally, no other team has tasted defeat more often than the Toffees (1546).

Arsenal have won an impressive 45% of their 4134 games in the top tier of English football, but are 50 victories off top spot.

Hardly shocking that the club that was, until recently, the most decorated in the country should top this list. The Reds have won 46% of their fixtures to date and are almost certainly going to be the first English club to win 2000 league matches.

All statistics via worldfootball.net