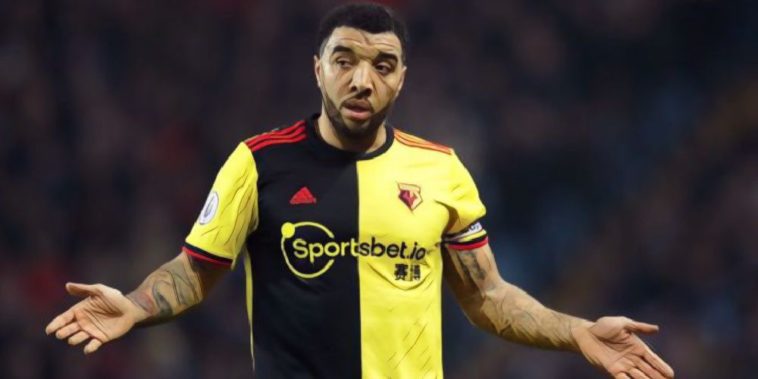 Analysis of this season’s Premier League has found there to be a ‘low risk’ of coronavirus transmission during fixtures, evidence which could help accelerate the league’s behind-closed-doors return.

Second Spectrum, an American data tracking company which has a camera system installed at every Premier League fixture, has conducted analysis of all 288 games so far this season – with the evidence suggesting that even if one player on the pitch had the coronavirus, the average time players are in ‘close contact’ during a match presents an ‘extremely low’ risk of spreading Covid-19.

According to the Telegraph, the study found that players would be within the infection distance – deemed as two metres as per the Government’s guidelines for maintaining social distancing – for an average of just 39 seconds during the entire match.

The findings of the analysis were presented to Premier League sides ahead of their vote on whether to return to close-contact training, with the division’s sides voting unanimously in favour of the new proposals.

Clubs had returned to training in small groups and for limited periods of time last week, though the latest developments mean sides can now train in larger groups and engage in drills such as tackling while minimising unnecessary contact.

Proposals for colour-coded risk assessments for training sessions are also being prepared, with each club set to be provided with a Covid-19 training and coaching co-ordinator, whose responsibility will include scoring each individual training activity and assessing the level of risk.

Troy Deeney, who had previously refused to return to Watford training over fears of contracting the virus and passing it onto his vulnerable son, has now revealed his intention to join his teammates following talks with government advisor, Professor Jonathan Van Tam.

“Jonathan is doing really well, again, not only answering questions. He has also been honest enough to say at times: ‘I don’t have the answer’,” he told CNN Sport.

“So it just filled me with confidence that he’s trying his best to make sure that we have all the information. The risk factor will be down to players.”