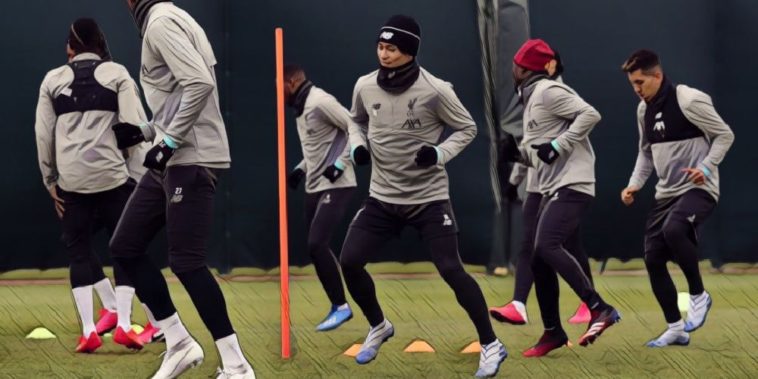 Premier League training is set to be determined by a colour-coded risk warning system as preparations step up ahead of a potential return to action next month.

The latest protocols are the next progressive steps towards the Premier League‘s potential restart, with the division’s clubs set to vote on a return to close-contract training in a meeting today.

Richard Garlick, the Premier League’s director of football, is believed to have held three rounds of meetings on Tuesday to deal with concerns expressed by managers, representative captains and club doctors.

According to the report published in the Telegraph, the guidance includes analysis on pitch size and how much square metre of space is available to each player throughout training sessions.

The protocols will use a points system and colour-coded level of risk, with red seen as ‘very high risk’ with a points total of over 60 points, a situation which would see clubs ‘reduce the potential incidence and severity of virus transmission’.

Amber – scored between 50-60 points – is seen as ‘high risk’, with yellow and a point score of 40-49 points viewed as ‘moderate risk’. The lowest risk is a score below 39 points, which will be colour-coded green.

Each club will be provided with a Covid-19 training and coaching co-ordinator, whose responsibility will include scoring each individual training activity and assessing the level of risk.

The latest developments will also see an increase in training time and are hoped to increase the prospect of the Premier League returning in mid-June, with expectations fixtures can be resumed behind-closed-doors from June 19.