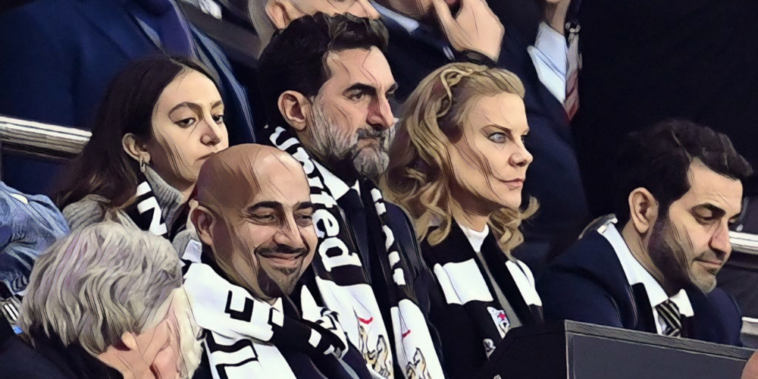 The Premier League are seeking legal advice following an emergency vote from clubs banning sides from sponsorship deals with companies linked to their owners.

Unsurprisingly, Newcastle were the only Premier League side to vote against the proposal, whilst Manchester City – who are owned by the Abu Dhabi United Group and have previously had sponsorship deals with related business relationships, including the Abu Dhabi government-owned Etihad Airways –  abstained from the voting in the belief that the process was ‘unlawful’.

The remaining eighteen clubs voted in the ruling at an emergency meeting held on Monday, though the legislation has only been introduced on a temporary four-week basis.

However, the Mail are reporting that the Premier League is seeking legal advice over whether the ruling can be made permanent, with clubs across the division keen for the ruling to remain amid fears over Newcastle’s spending power in the wake of the Magpies’ £305million takeover by Saudi Arabia’s Public Investment Fund.

Newcastle are understood to be ‘considering seeking an injunction’ against the ruling, whilst City have also questioned the legality of the ruling.

A decision on whether the ruling becomes permanent could come at the next Premier League shareholders’ meeting on November 11.