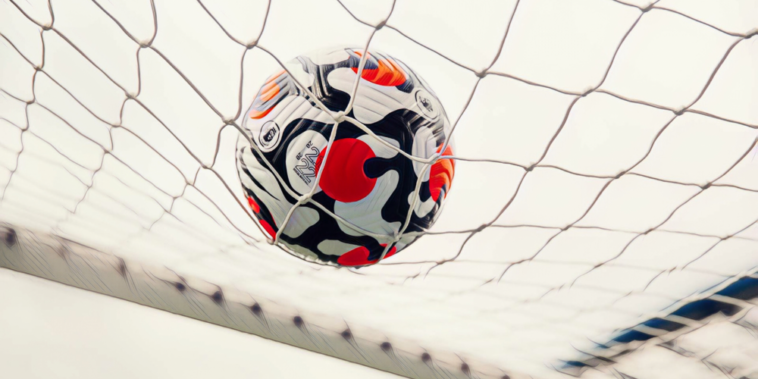 The fixtures for the 2021/22 Premier League season have been released as another season of enthralling action prepares to get underway on August 14.

Manchester City will be bidding to win a fourth title in just five seasons and the Premier League champions will begin their campaign away at Tottenham, whilst the first Manchester derby of the season will be held at Old Trafford on November 6.

Liverpool will be hoping to bounce back from a disappointing campaign and will hope to get off to a winning start when they face newly-promoted Norwich at Carrow Road in their season opener, whilst last season’s runners-up Manchester United face rivals Leeds at Old Trafford.

Elsewhere, European champions Chelsea play Crystal Palace at Stamford Bridge, whilst Brentford’s first-ever Premier League fixture will see the Bees take on Arsenal at home in their first top-flight fixture since the 1946/47 season.

Fellow promoted side Watford will host Aston Villa after joining Norwich in bouncing back to the top division at the first attempt last season.

Arsenal face a difficult start to the season with fixtures against both Chelsea (H) and Manchester City (A) in their opening three fixtures, the latter fixture coming on the same day as Chelsea face Liverpool at Anfield in an early chance to lay down a marker.

You can view the entire list of Premier League fixtures here.