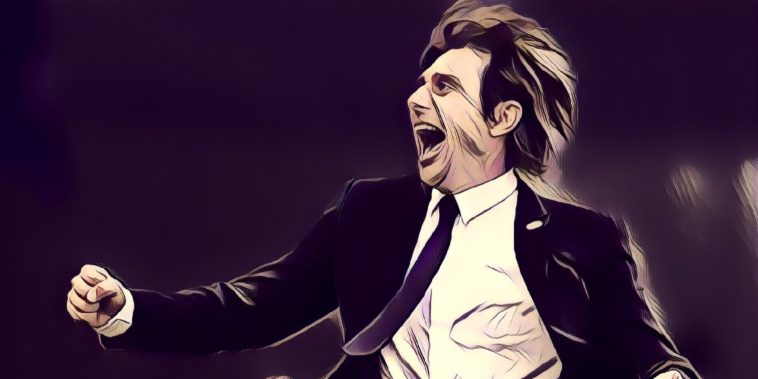 Manchester United are on the search for their fourth manager since Alex Ferguson retired after Jose Mourinho was sacked by the club on Tuesday morning, so who are the likely candidates for one of the biggest jobs in football?

There was an air of inevitability when the news broke, and yet, it was also a shock. No one expected Mourinho to be the next Premier League manager to face the sack, at least not yet, but as we suggest in our Stick Or Twist column last month, the time for Jose to go was now.

Michael Carrick has been named the temporary interim manager for a 48-hour period until they make an “external” appointment, meaning the likes of Carrick or Nicky Butt will not be getting the nod for the caretaker position. A permanent appointment will then be made in the summer.

Here are the people we think will be in contention for the role:

Perhaps the most surprising front runner for the United job ever, with his odds shortening down as the day has worn on. But in many ways, it makes a lot of sense. Solskjaer is a club legend, has been a successful manager in Norway, and someone who could command immediate respect from the dressing room due to his playing career.

As much as the squad may show deference for his last-minute goal winner in the 1999 Champions League final and other exploits on the field, his sole experience in the Premier League ended in relegation when Cardiff City went down in 2014. The Norwegian could be a very good temporary appointment to tide the club over until the summer.

Another former Manchester United player, the Frenchman doesn’t quite have the Premier League cache that Solskjaer has, but he does a better managerial pedigree.

Blanc won a league title with Bordeaux, managed France to the quarter-finals of Euro 2012, and left his post at PSG after winning eight major honours in three years with the Parisian club.

The former World Cup winner hasn’t been in a job since 2016, but he would surely relish the opportunity to take over at his former club. The only concern for United fans might be that his football could be a little too conservative for their liking.

The best possible appointment by most measurements, the odds of the current Tottenham Hotspur manager taking over in the short-term are slim and those odds are drifting out to 14/1 at the time of writing.

Spurs are on course for another great season and Poch will be looking forward to potentially guiding his side deep into the Champions League knockout stages. After this season, though? Who knows.

The Argentinian has been voicing his displeasure with the club’s transfer policy throughout the year and there’s every chance that could lead to a split between the two parties sometime in the near future. Man United could offer Pochettino the kind of blank cheque book he craves.

The Italian has been out of work since leaving Chelsea at the tail end of the summer, biding his time for the ideal opportunity to fall into his lap.

Whether Conte considers United to be just that is another question, but there’s no doubting that he would absolutely consider replacing Jose Mourinho for a second time in his career.

Conte is a bit of a specialist in turning around teams that have lost their way; Juventus went from seventh one season to champions the next, Italy from group stage humiliation at the 2014 World Cup to one of the most impressive sides at Euro 2016, and Chelsea from mid-table mediocrity to Premier League champions.

The Red Devils hierarchy would be crazy not to pursue him.

Nobody is quite sure what Zizou does as a manager, all we know is he was ridiculously successful during his two-and-a-half year stint at Real Madrid, winning the Champions League every season he was in charge.

What we do know is that the Frenchman understood the stature of the club, what it’s like to be in that dressing room, and how to get the best out of that squad. Man United is not Real, but it’s as close to it as you can get in football.

There’s no doubt that Zidane would be another marquee name in the hotseat when perhaps United need something different, but he could be the ideal figurehead to have in place for when the club install a technical director to take care of all the background details.