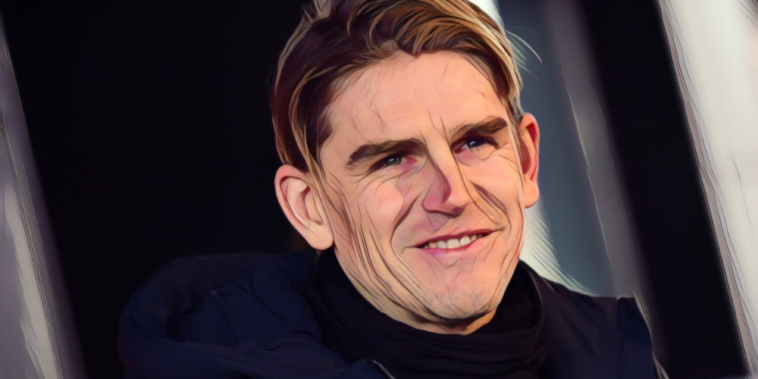 Christoph Freund has refused to rule out a move to Chelsea amid reports linking the Red Bull Salzburg director with a role at Stamford Bridge.

Chelsea are understood to be considering a move for Freund as the west Londoners look to appoint a new sporting director, with the Salzburg chief having won admirers for his role in Austria.

Freund has now commented on speculation linking him with Chelsea and admitted the Blues are a ‘huge club’.

“You should never rule anything out in football and Chelsea are such a huge club. But I’m sports director in Salzburg and I really enjoy it,” Freund said, as per the Daily Mail.

“Chelsea is a huge club in transition. I can’t say exactly what will happen in the next few weeks and months.”

Freund said he has held talks with Chelsea over potential transfer deals involving Salzburg and revealed the club’s owners are interested in following the Austrian side’s blueprint of integrating young talent.

“I’ve had exchanges with Chelsea from time to time. We spoke more often a month or two ago because they were interested in Sesko.

“The new owners are interested in how we do it with young players, how we integrate them into the first team. But you do that again and again with other clubs – that’s it.”