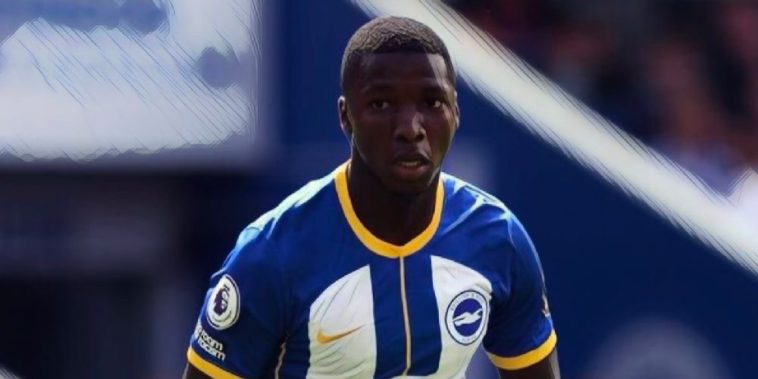 Moises Caicedo admits he is sad that Graham Potter has left Brighton and has discussed a potential reunion with his former manager at Chelsea.

Potter left Brighton to become the new head coach at Chelsea last week, with the 47-year-old signing a long-term deal at Stamford Bridge.

Potter guided the Seagulls to their best-ever Premier League finish of ninth in 2021/22 and departed with Brighton fourth in the table after six games this season. Caicedo admits his exit is a blow to Brighton but says the move to Chelsea represents a ‘great opportunity’.

“It made me very sad now that he left for Chelsea, because he helped me a lot and I wanted to continue having him as a manager, but that’s football,” Caicedo told Olé.

“You never know: today you can be here and tomorrow somewhere else, that’s the job of a footballer and a coach. At Brighton he worked very well and people love him very much. I’m very happy for him and for the great opportunity that was presented to him.”

Caicedo has been linked with a number of the Premier League’s top teams after an impressive emergence at Brighton, with Liverpool, Manchester United and Chelsea all linked with the 20-year-old.

The Ecuador international insists his focus is on Brighton and the upcoming World Cup, but admits a reunion with Potter at Chelsea would be difficult to turn down.

“Right now I’m very focused on Brighton and the World Cup. I want to have a great World Cup and then we’ll see what happens.