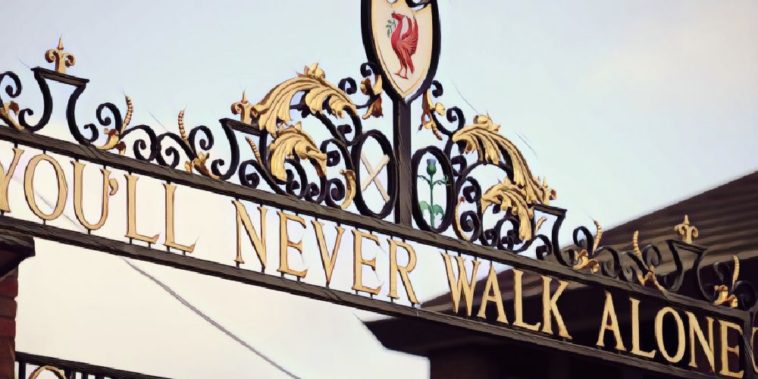 The latest round of talks between Premier League clubs has moved the restart of the campaign a step closer, though several issues remain yet to be decided including the prospect of neutral venues and fears over ‘high risk’ fixtures.

Each of the Premier League‘s 20 clubs were represented during a five-hour video call on Thursday, with the key decision made being the restart date of the division – beginning with rearranged fixtures Manchester City vs Arsenal and Aston Villa vs Sheffield United – on June 17.

The discussions were a positive step towards the league’s behind-closed-doors resumption, though according to the Mirror, several issues remain yet to be resolved including the contentious proposals to play fixtures at neutral venues.

Police officials have argued that between 10 and 12 ‘high risk’ fixtures, including the Merseyside and North London derbies, should be switched to neutral venues in a bid to maintain safety.

Top flight sides have campaigned to be allowed to play remaining fixtures at their own stadiums, in a bid to maintain the integrity of the competition ahead of what will prove to be a crucial – albeit unusual – end to the season.

The prospect of fixtures being played on a home and away basis is still yet to be approved, with a vote scheduled for next Thursday to formalise all matters ahead of the season’s return next month.

Liverpool‘s clash against Everton – scheduled to be the league leader’s first fixture – is of particular concern to police. Jurgen Klopp’s side  could potentially secure the title against their city neighbours, should second-placed Manchester City lose to Arsenal on June 17.

Officials are concerned that fans could congregate outside of Goodison Park to celebrate a long-awaited success, with talks involving the prospect of moving the fixture to the Etihad Stadium in Manchester.

It has also been suggested that the North London derby could be switched to the London Stadium, while Spurs against West Ham could be played at Wembley.