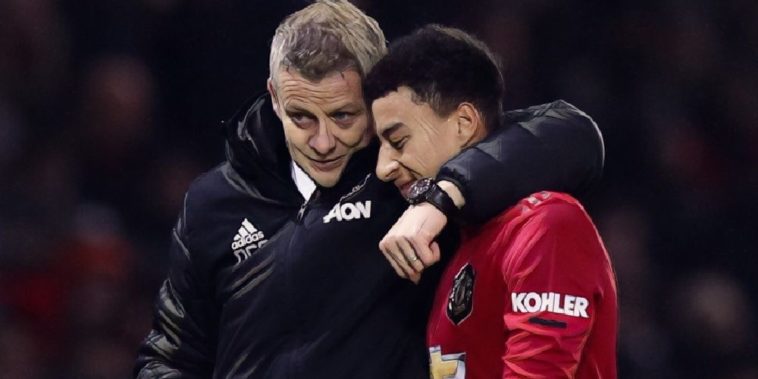 Jesse Lingard says he is looking forward to ‘a fresh start’ following an honest admission over his struggles at Manchester United so far this season.

The midfielder has struggled to find his best form over the course of the past two seasons and has failed to score or assist in the league this term, the 27-year-old struggling to establish himself as a regular starter under Ole Gunnar Solskjaer and losing his place in the England squad as a result.

The Manchester United playmaker admits his performances have not been of the standard expected in recent months, but says he is focussed on being successful at Old Trafford when asked to outline his ambitions ahead of the Premier League‘s restart next month.

“Obviously to finish the season,” Lingard said on the adidas’ The Huddle.

“You know I wanted to go back in fitter, sharper than last season to play every game. I’ve kind of forgot about last season, we move forward and even though the season’s not finished, I feel like it’s another little fresh start.

“Finishing a season, it feels like a mini-season for me, so to go back in, like I say, flying from the get-go, in which I feel good and then, obviously, for next season to just carry on.

“I think we can get there, we all need to push each other to new heights, day in, day out in training. So I don’t see why we can’t take it into the game too.

“But trophies are the main thing and individual targets like goals and assists, I have a lot else that I target before the season because I do that anyway but last season, for some reason I didn’t set any targets.

“My mind wasn’t there, I wasn’t really pushing myself. It felt like it weren’t me. You feel like when you watch yourself you’re like ‘that’s not Jesse.’