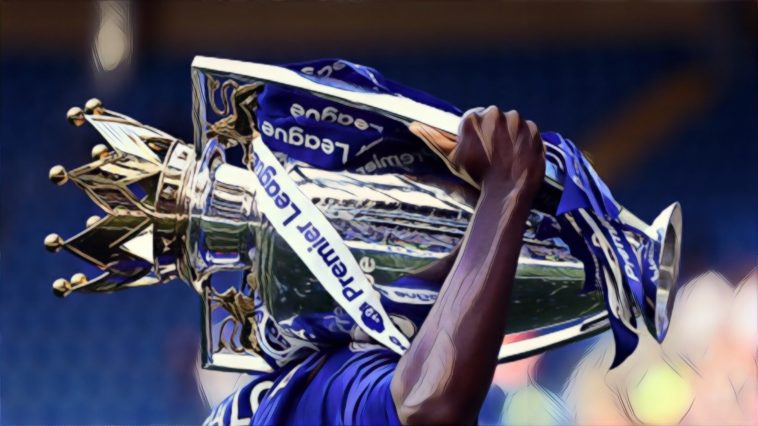 The Premier League season is set to make its long-awaited return next month, with Manchester City vs Arsenal and Aston Villa vs Sheffield United scheduled for June 17.

England’s top tier has been suspended since mid-March in the wake of the coronavirus pandemic, though talks have continued over a safe restart to the campaign behind-closed-doors in recent weeks.

As per the BBC, talks between the clubs have resulted in a date of June 17 being agreed in principle, with Manchester City‘s clash with Arsenal and Aston Villa’s meeting with Sheffield United the first fixtures to be played.

Those contests are the two outstanding fixtures in the calendar, which will take place before a full scheduling of fixtures commences on the weekend of 19-21 June.

The news comes after clubs voted unanimously to return to close-contact training this week, having initially resumed sessions in small groups – for limited time periods – whilst maintaining social distancing measures.

Mass testing for coronavirus has also continued throughout each of the league’s representative clubs in a bid to maintain safety, 12 positive tests having been returned from 2752 tests on players and staff thus far.

There are currently 92 fixtures remaining of the Premier League season, and the latest developments mean a conclusion is likely to be found for the destination of the title, European qualification and relegation.

Liverpool currently sit 25-points clear at the top of the division and are on the verge of securing a first league title in three decades, whilst Bournemouth, Aston Villa and Norwich will hope to climb out of the division’s bottom three during the final stages of the rescheduled campaign.