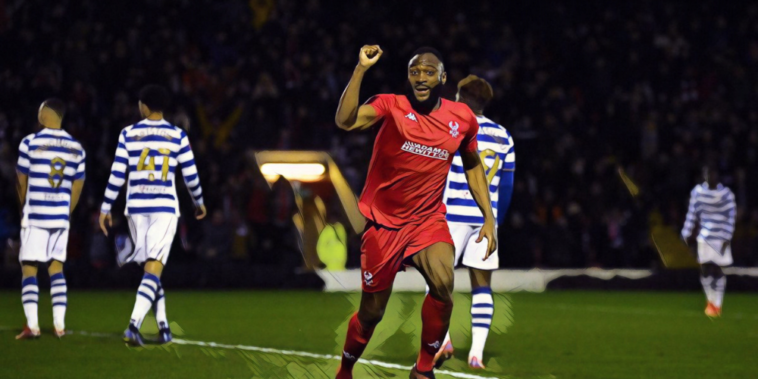 David Moyes has demanded that West Ham ‘respect’ Kidderminster Harriers as the club prepare to face the non-league side in the FA Cup’s fourth round this weekend.

West Ham travel to face the sixth-tier outfit at Aggborough Stadium tomorrow lunchtime, with Kidderminster the lowest-ranked side remaining in the competition this season.

The National League North promotion hopefuls beat second-tier Reading to reach this stage and Moyes has warned his side against complacency as West Ham look to avoid a classic FA Cup upset.

“It’s what it’s all about,” he said at his pre-match press conference. “I’ve seen lots of signs of it. I’ve been in winning teams and losing teams in different levels of the competition.

“You never know how the Cup’s going to go, but we’re looking forward to the game.”

Moyes has previous when it comes to cup upsets involving this weekend’s opponents, having recalled a clash in which he was part of the Preston North End side dumped out of the FA Cup at Kidderminster during the 1993/94 campaign.

“I think the only difference is that Kidderminster were doing really well at the time so it maybe wasn’t as big a surprise as now, but when non-league teams beat league sides, it’s always a shock, so we have to make sure that’s not the case here.”

Moyes discussed his preparations for the game and says West Ham will head into the clash with full respect for their non-league opposition, admitting he is expecting a tough test this weekend.

“I would hope that we would always give any club respect, and with respect, you might not know all their players or how the stadium looks, so you have to do even more work and be as prepared as you possibly can be.

“We did a good job against Leeds in the first game, and I would put Kidderminster in that same category: it’s another tough game for us.

“We’ve got to prepare right, be ready, inform the players as much as we can regarding their players and how we see the game going, and we’ll try and do that.”

West Ham have failed to win a major trophy since last lifting the FA Cup in 1980, but have impressed across the past two seasons to challenge for a top-four finish in the Premier League.

Moyes spoke with optimism on his side’s chances of ending a 42-year wait for silverware this season, but says the Hammers will take each game as it comes.

“We should go to Kidderminster first, see if we can win that game and get us one bit closer. I’m looking forward to the second half of the season.

“We’ve got really big games in the Premier League to see if we can stay near the top. We have to try and have good runs in the cup to try to get closer to finals and winning them hopefully.”

Read – Opinion: Frank Lampard and Everton unite in desperation for hope of rehabilitation