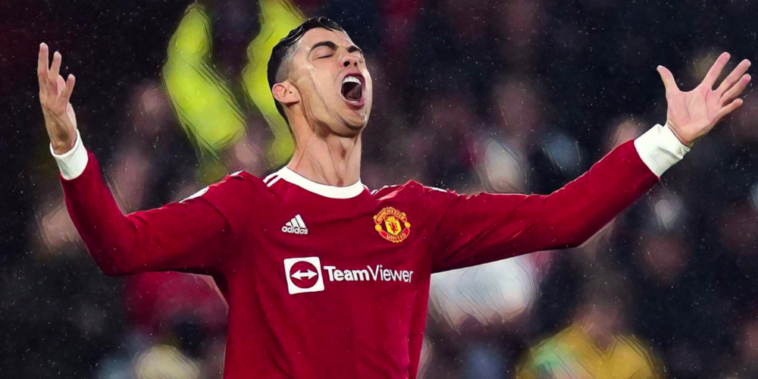 Manchester United are ‘willing to listen’ to offers for Cristiano Ronaldo after the forward expressed a desire to leave the club.

Ronaldo has told United that he wants to leave this summer should a suitable offer arrive, with the 37-year-old keen to compete for major trophies and in the Champions League during the final seasons of his career.

United had publicly insisted that Ronaldo was not for sale, though Sky Sports are reporting that the Red Devils will consider offers.

Ronaldo’s agent, Jorge Mendes, has touted his service to several clubs in recent weeks, promoting the commercial, sponsorship and sporting benefits of a deal for the Portugal captain.

Chelsea have been linked with a potential move with co-owner Todd Boehly having met with Mendes, though the west London side’s focus is on deals for Raheem Sterling and Raphinha, two additions Thomas Tuchel has requested.

Barcelona, Napoli and Bayern Munich have also spoken with Mendes, though the latter have ruled themselves out of the running.

He has not returned for pre-season training this week for family reasons, an explanation the club have accepted, and it appears unlikely he will travel with the rest of the squad when the Red Devils fly to Thailand for their pre-season tour on Friday.