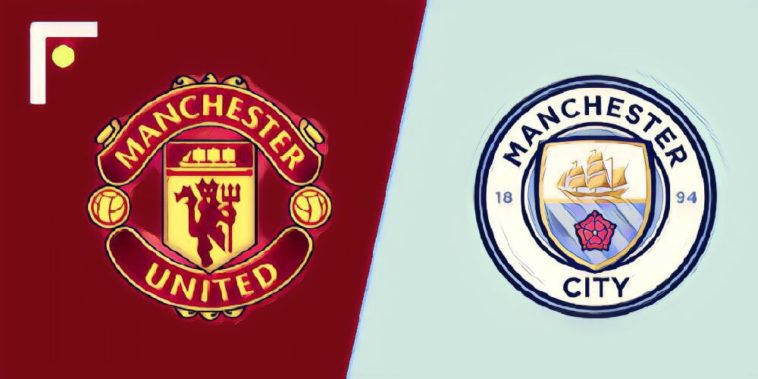 United host City in the latest edition of the Manchester Derby on Wednesday night, in what could prove to be the most crucial game between the two rivals in recent seasons.

Three defeats in five in the league, and six in eight in all competitions has seen the initial bounce from Ole Gunnar Solskjaer’s appointment grind to a halt. Sunday’s 4-0 thrashing at Everton was the low point of the Norwegian’s reign so far, and the 46-year-old will be looking for a reaction from his players when local rivals City visit Old Trafford.

In a fixture that could huge implications for both clubs, Manchester United need the points as they look to finish in the top four. Solskjaer’s side currently sit two points outside the Champions League places, and can barely afford any further slip-ups.

Ashley Young has come under fierce criticism in recent weeks, whilst the likes of Paul Pogba, David De Gea and Marcus Rashford have performed well below expectations.

As always, form tends to go out of the window when it comes to derby clashes, and Solskjaer will be hoping his side can deliver at Old Trafford. Victory would put a huge dent in their rivals title hopes, which could add extra motivation.

The dream of the ‘quadruple’ is over for City, though Pep Guardiola’s side remain firmly on course for a domestic treble. 10 straight league wins leaves the destination of the Premier League title in their own hands, and they will become the first side since United in 2009 to retain the title should they win their remaining four games.

Guardiola has said he believes Man City will have to be flawless to be crowned champions, such is the form of title rivals Liverpool, and the trip to Old Trafford looks their most difficult test on paper.

Kevin De Bruyne will miss out having been injured against Tottenham on Saturday, and it will be interesting to see if Guardiola gives Phil Foden another opportunity. The 18-year-old impressed against Spurs, scoring the winner for his first Premier League goal.

We recommend using PureVPN if you want to watch Manchester United vs Manchester City. Here you can learn how to stream Premier League games online without cable on your favourite streaming devices, such as Apple TV, PC, Mobile, Kodi, Roku, gaming consoles, and all other streaming hardware.

Read: Five of the best Manchester derbies ever