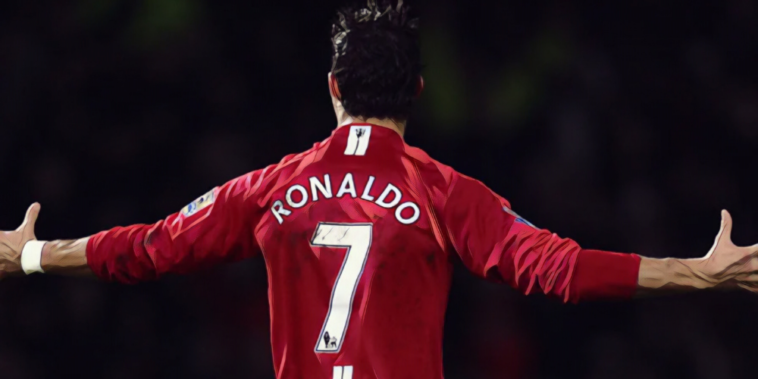 Ronaldo wore the number seven shirt during his first spell with the Red Devils, inheriting the shirt made famous by club legends including George Best, Bryan Robson, Eric Cantona and David Beckham.

The Portugal international has since worn the seven for club and country during spells at Real Madrid and Juventus and the Telegraph are reporting that United will seek permission to hand Ronaldo the shirt.

Edinson Cavani is the current incumbent of the shirt, with dispensation required to make the change given Ronaldo’s return comes after the start of the new Premier League campaign.

Alongside permission from the Premier League, the decision will also be dependent on the Uruguayan accepting the change of shirt number.

Reports have suggested that Cavani could wear the number 21 shirt – set to be vacated by Daniel James’ impending move to Leeds – with the forward wearing 21 whilst on international duty with Uruguay.

If dispensation isn’t granted, the only other numbers available are 12, 15, 24 and 28 – the latter having been the number he initially wore during his time at Sporting Lisbon.